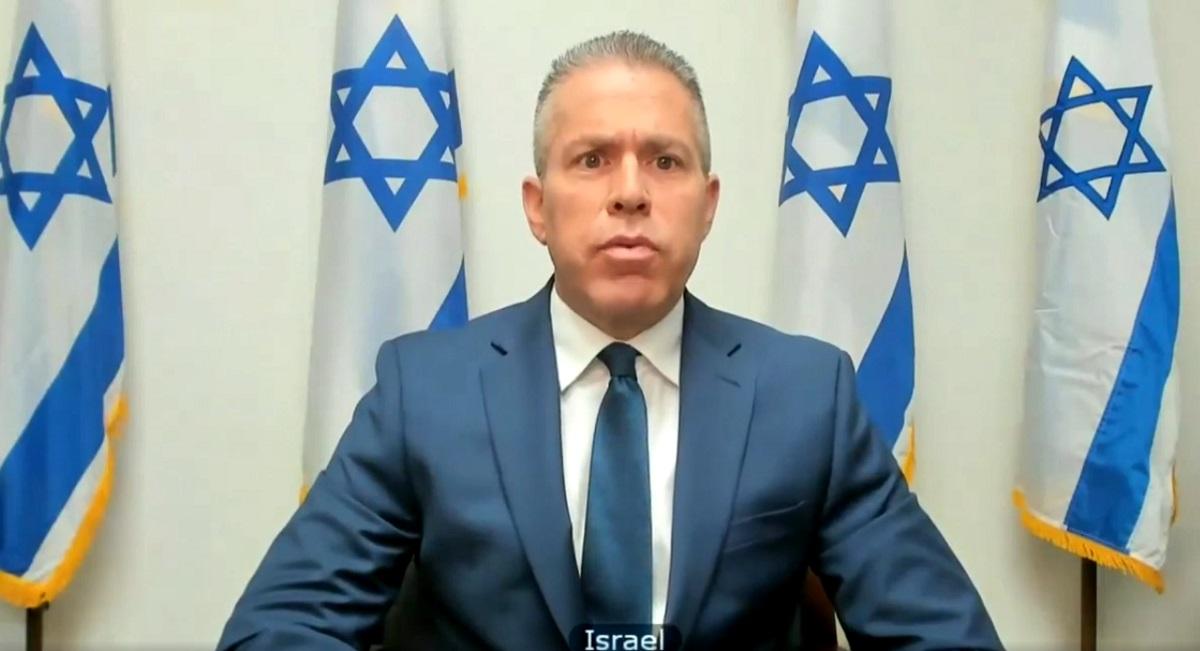 UNITED NATIONS — Israel on Sunday told the UN Security Council that the recent deadly violence was premeditated by Hamas, urging condemnation of the militants during a session on the crisis.

“It was completely premeditated by Hamas in order to gain political power,” said Israel’s ambassador to the world body, Gilad Erdan.

Hamas said its rocket fire into Israel was in response to Israeli forces’ entry into the Al-Aqsa mosque compound in Jerusalem, amid high tensions over moves to evict Palestinian families in the city.

“Do you really believe that this property dispute is what caused Hamas to launch these large-scale attacks on the people of Israel?” Erdan said.

He thanked the United States, which had delayed the UN session, and he called on the world body to condemn Hamas.

At least 55 children are among the 190 people who have been killed in Gaza since Monday, with 10 dead in Israel, according to authorities on the two sides. — Agence France-Presse