LPA, easterlies to bring rain over Mindanao areas and the Eastern Visayas 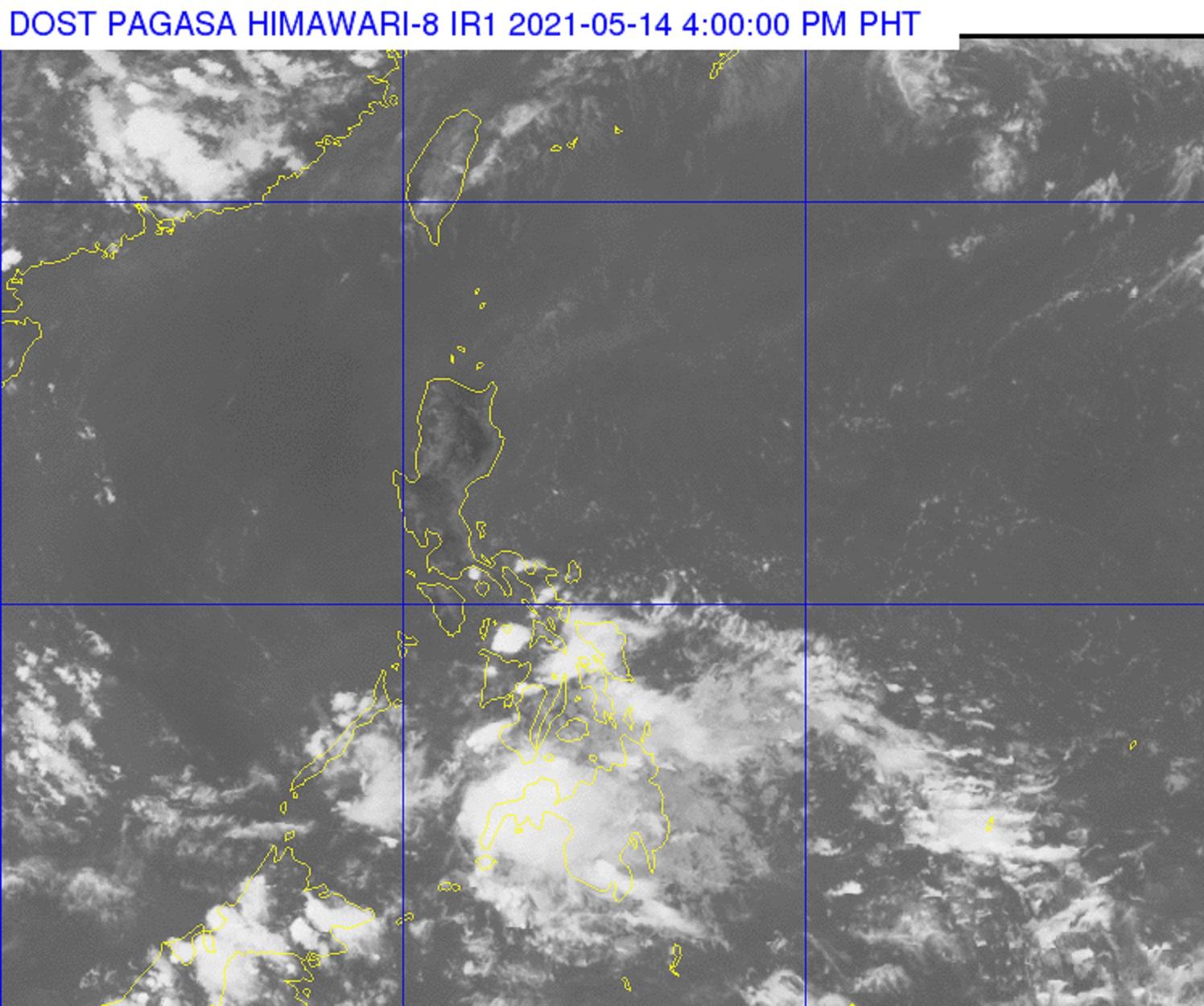 A low-pressure area (LPA), formerly Tropical Depression Crising, and the easterlies were expected to bring cloudy skies with scattered rainshowers and thunderstorms across several Mindanao and Visayas areas, according to PAGASA on Friday.

PAGASA warned of possible flash floods or landslides during moderate to, at times, heavy rains.

At 3 p.m. on Friday, the LPA was in the vicinity of Ramon Magsaysay, Zamboanga del Sur.

The agency earlier said the LPA would continue moving west-northwestward and emerge over the Sulu Sea in the next six to 12 hours.

Meanwhile, Metro Manila and the rest of the country will experience partly cloudy to cloudy skies with isolated rainshowers or thunderstorms due to the Easterlies.

At least 24 dead in Chile as wildfires expand; foreign help on the way

At least 24 dead in Chile as wildfires expand; foreign help on the way