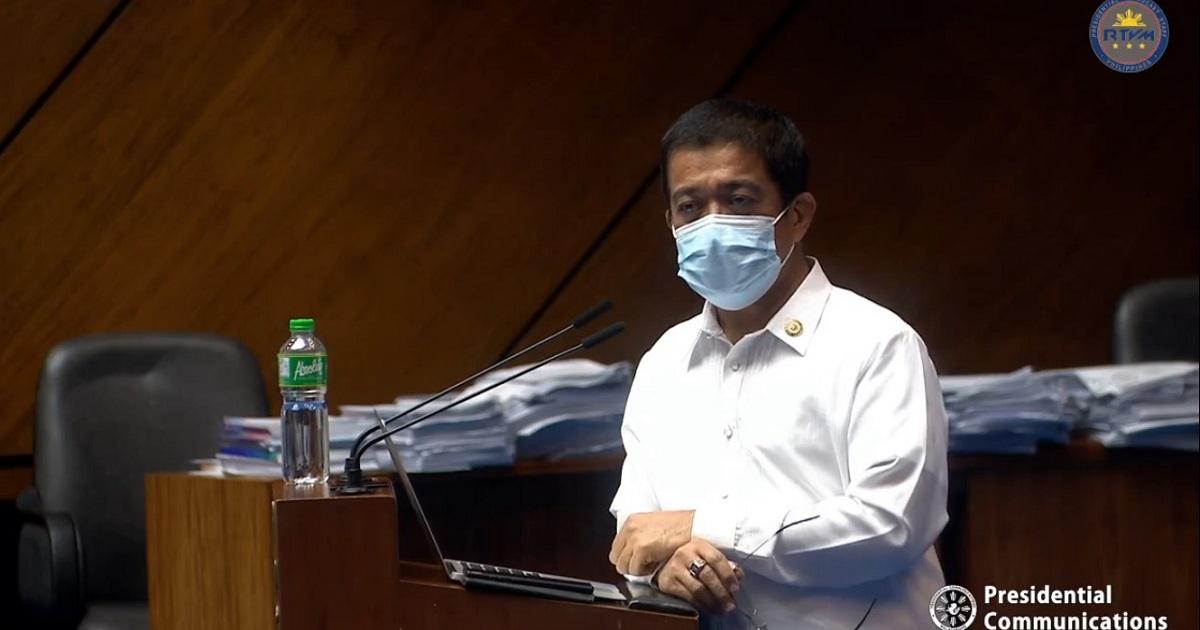 Bayan Muna party-list Representative Carlos Isagani Zarate on Tuesday slammed the “militaristic solution” of President Rodrigo Duterte who threatened to arrest individuals who will refuse to get vaccinated against COVID-19.

In a press statement, Zarate stressed that the real issue is the lack of vaccine supply in the country.

(There have been long lines of those individuals who want to get vaccinated, however, some LGUs are turning them down because of low vaccine supply. There were also reports about the alleged ‘favoritism’ on where the vaccine will be deployed.)

(The vaccine rollout is already a failure but the President only resorted to threatening those who don’t want to get vaccinated that they will be arrested. This is another militaristic solution. Filipinos want to get inoculated however the government’s inoculation process is very slow.)

On Monday night, Duterte warned that those who will refuse to be vaccinated may face arrest, saying that the country is still under national emergency.

Zarate said the administration’s “flip-flopping stand” on the face shield issue was just “to camouflage its inept vaccine roll-out.”

“Seemingly, the Duterte administration wants to deflect and camouflage the issue of its palpak, inefficient, slow and inequitable vaccine roll out,” Zarate said.