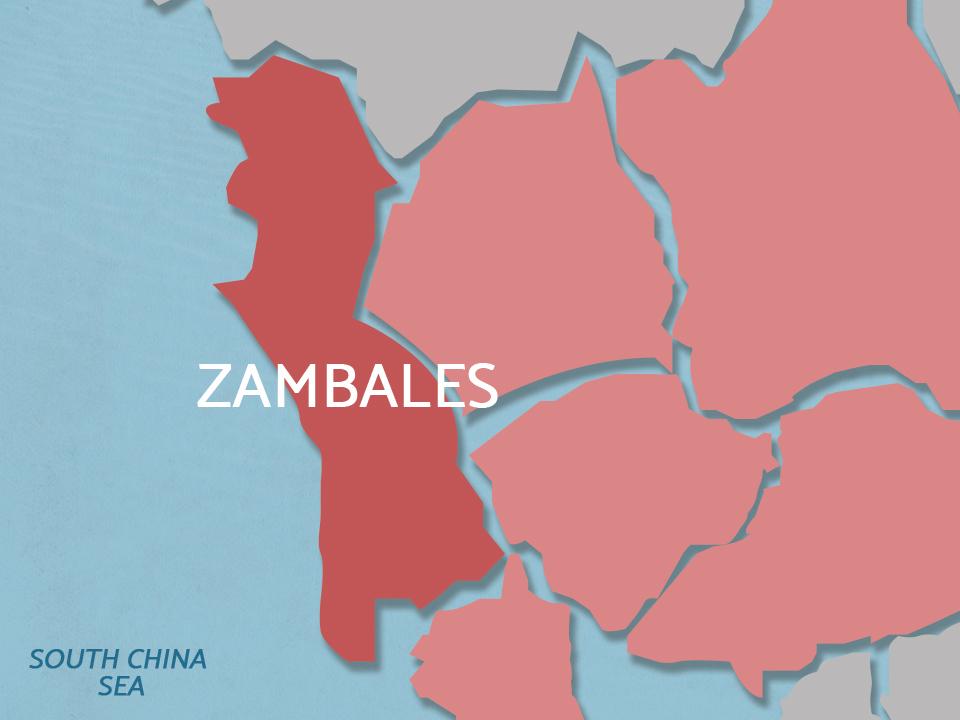 The child, who is asymptomatic, was exposed to his mother, who is a nurse, Ebdane said at the Laging Handa public briefing.

(Because the child had a strange condition, his specimen was taken, then sent to the Philippine Genome Center on August 5. The result came out on August 23 that he was positive for the Delta variant.)

“When we received the result from the Philippine Genome Center, we decided to put them on additional restriction,” he added.

He said the child was the only Delta variant case.

Ebdane said they noticed the surge in COVID-19 cases with the opening of the Subic Bay Freeport Zone.

“So far karamihan ng cases namin ay magpapamilya (Most of our cases were families),” he said.

Reported deaths due to Paeng rise to 160 –NDRRMC