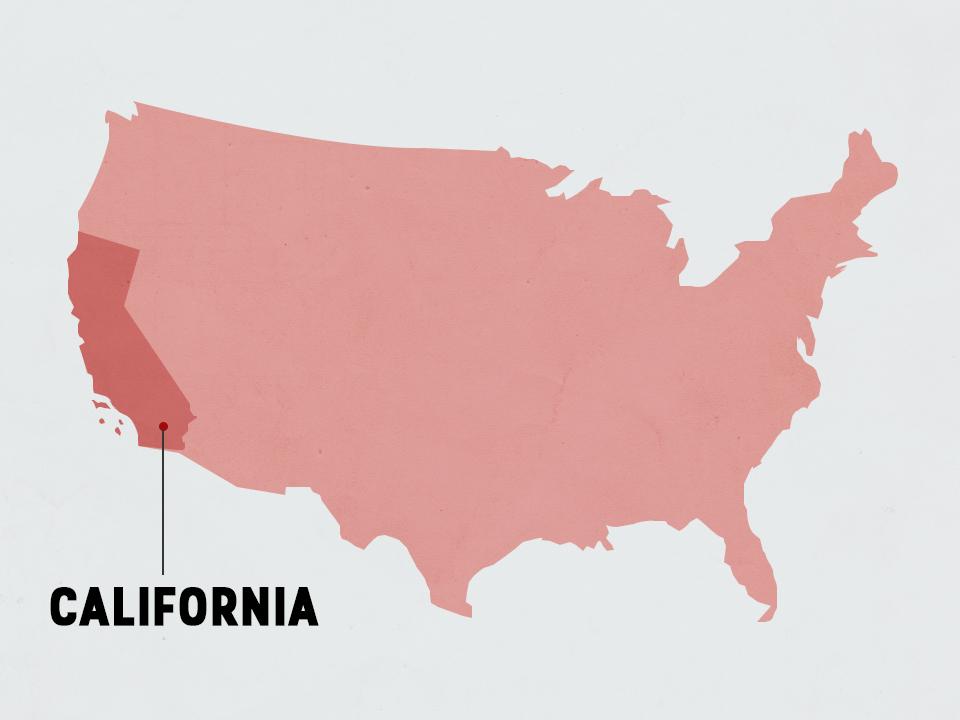 LOS ANGELES — A 40-year-old woman and her two-year-old son died in a fall from San Diego’s Petco Park baseball stadium which police have described as “suspicious,” investigators said Sunday.

The woman and her son fell from the third floor onto the street below where the officers attempted to revive them.

“They were at a dining/concession area on the concourse level prior to the fall,” Brown said.

“The officers began CPR on the pair, but due to their traumatic injuries, both were pronounced deceased at the scene.”

Brown said the deaths appeared to be suspicious.

“Out of an abundance of caution, the San Diego Police Homicide Unit was called to the scene,” she added.

The identities of the mother and son have not been released.

Local media reports said the father of the two-year-old boy was at the stadium when the deaths occurred. — Agence France-Presse

Tyson Fury must face Dillian Whyte in next defense