WHO warns individuals against mixing and matching COVID vaccines 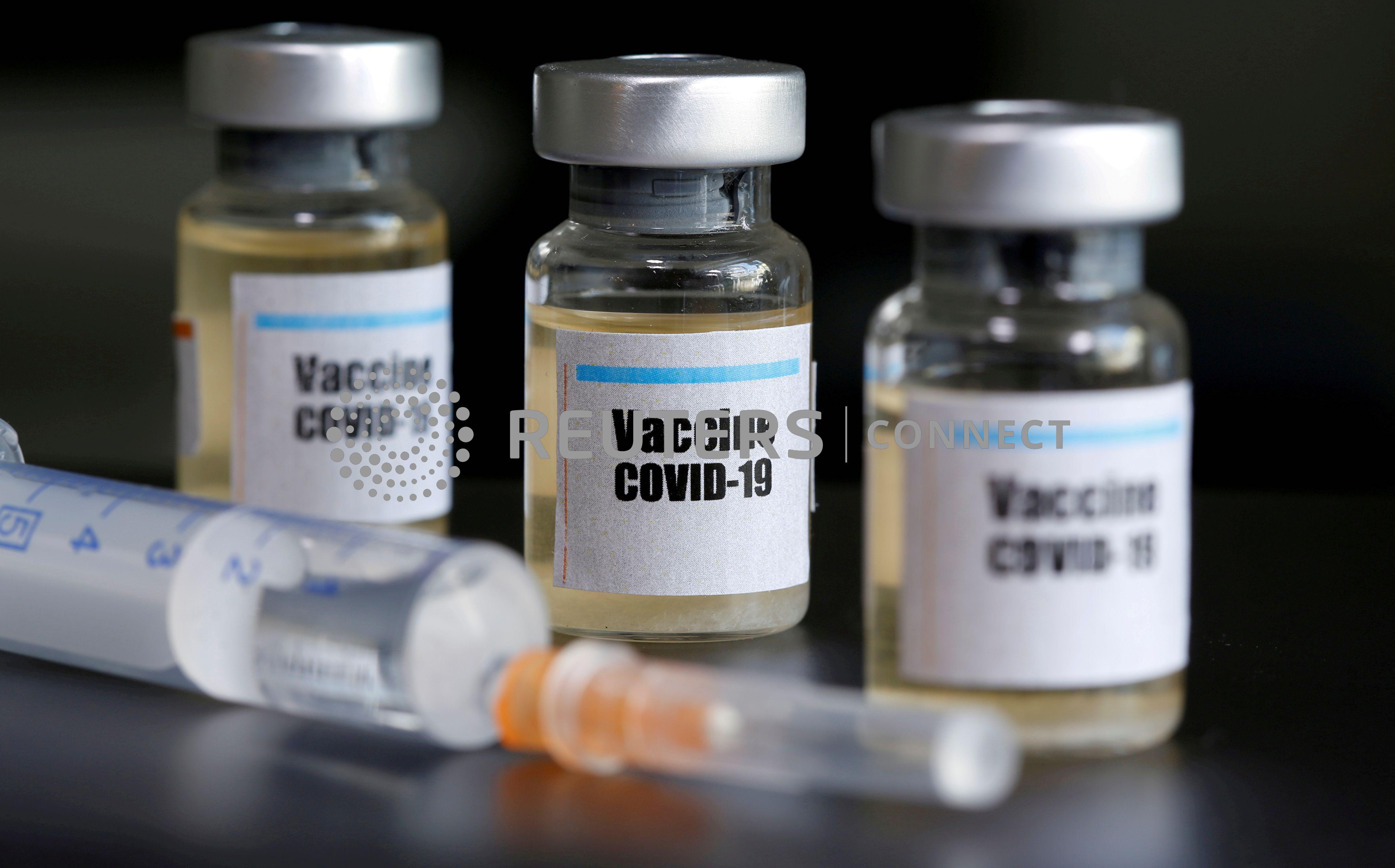 GENEVA, Switzerland – The World Health Organization’s chief scientist has advised individuals against mixing and matching COVID-19 vaccines from different manufacturers, saying such decisions should be left to public health authorities.

“It’s a little bit of a dangerous trend here,” Soumya Swaminathan told an online briefing on Monday after a question about booster shots. “It will be a chaotic situation in countries if citizens start deciding when and who will be taking a second, a third and a fourth dose.”

Swaminathan had called mixing a “data-free zone” but later clarified her remarks in an overnight tweet.

“Individuals should not decide for themselves, public health agencies can, based on available data,” she said in the tweet. “Data from mix and match studies of different vaccines are awaited – immunogenicity and safety both need to be evaluated.”

The WHO’s Strategic Advisory Group of Experts on vaccines said in June the Pfizer Inc vaccine could be used as a second dose after an initial dose of AstraZeneca, if the latter is not available.

A clinical trial led by the University of Oxford in the UK is ongoing to investigate mixing the regimen of AstraZeneca and Pfizer vaccines. The trial was recently expanded to include the Moderna Inc and Novovax Inc vaccines. — Reuters

Look: SIARGAO has been NOMINATED as the World’s Leading Island Destination 2022 …