WBC orders Donaire vs Gaballo and Russell vs Magsayo 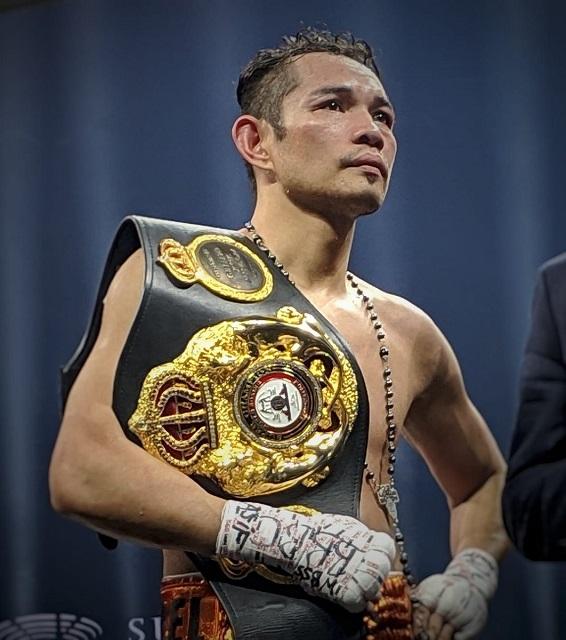 The World Boxing Council or better known as the WBC has ordered mandatory defenses for its reigning world titleholders.

Donaire, 38, won the crown over Nordine Oubaali via 4th round knockout last May while Gaballo got his belt with a disputed split decision nod Emmanuel Rodriguez this past December.

The hard-hitting Magsayo last saw action on the undercard of Pacquiao vs. Ugas last month where he scored a highlight reel tenth round knockout over Julio Ceja.

Russell, on the other hand, has not fought since February 2020 when he defeated Tugstsogt Nyambayar via unanimous decision.

Russell, who holds a record of 31-1 with 18 knockouts, has only fought once a year since 2015 and has been recently removed from The RING’s top 10 featherweight ranking due to inactivity. — BAP, GMA News

NCR virus reproduction rate down to 1.22; surge may have peaked —OCTA

After 2 years, Sto. Niño festivals Ati-Atihan, Sinulog and Tondo in...