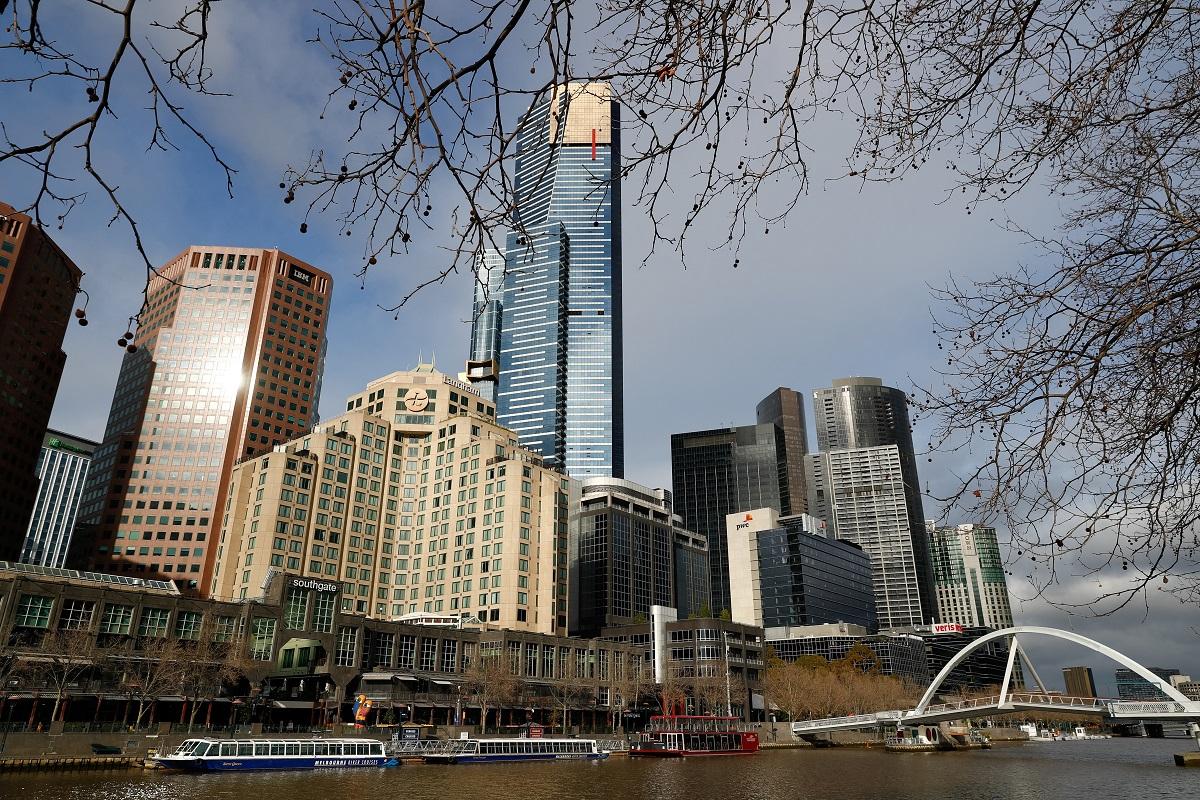 About five million people in Melbourne have been under stay-at-home orders since August 5, the sixth lockdown they have endured so far during the COVID-19 pandemic.

Officials in Victoria state, which includes Melbourne, announced those orders would be lifted when 70 percent of over-16s are fully vaccinated. They projected that target would be reached around October 26.

“Lockdown will end. The [limited] reasons to leave your home and the curfew will no longer be in place,” Victoria premier Dan Andrews said, adding that a raft of restrictions would still be enforced.

Restaurants and pubs will be allowed to reopen but only with a maximum of 50 fully vaccinated people seated outdoors, while a ban on visitors to homes will remain in place.

But once the vaccination rate lifts to 80 percent—projected by roughly November 5—fully vaccinated Melbourne residents will enjoy a greater range of freedoms, including no masks outdoors, up to 10 visitors to homes, and the option to work from offices.

Andrews said the health system was likely to come under “intense pressure” as a result of the changes, but the staggered reopening would help Melbourne to “normalize” its virus response.

“We cannot perennially or permanently suppress this virus. Lockdowns have been about buying time to get to 70 and 80 percent vaccination,” he said.

“We are fast approaching those milestones and at that point we have got to open the place up, because remaining closed forever has its own cost in every sense of that word.”

The announcement came a day after several police officers were wounded and more than 200 protesters were arrested at a violent anti-lockdown demonstration in Melbourne.

Officers used pepper spray on the crowd, who defied stay-at-home orders to march through an inner-city suburb in opposition to pandemic restrictions.

After pursuing a “zero COVID” strategy for much of the pandemic, Australia has struggled to contain the more infectious Delta variant and state leaders are increasingly moving to ease restrictions once higher vaccination coverage is reached. — Agence France-Presse