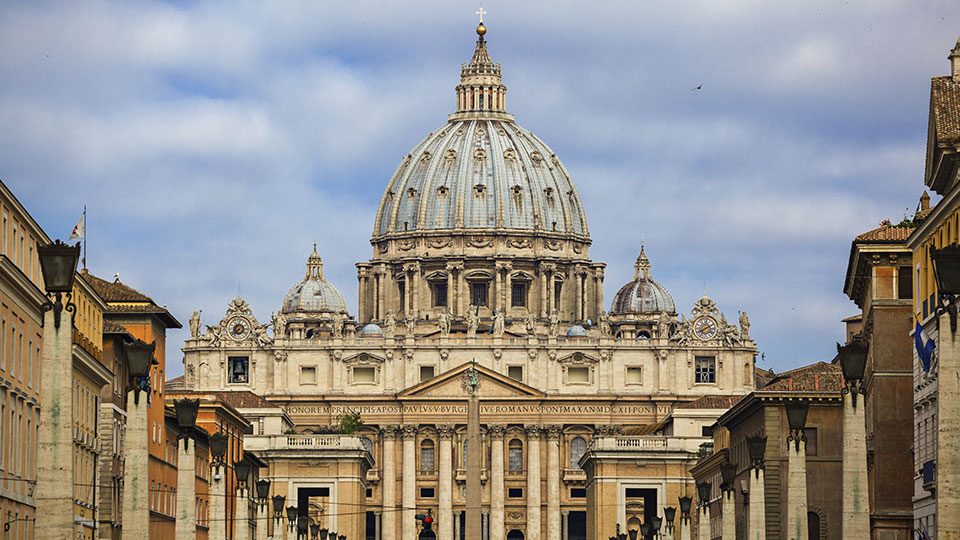 VATICAN CITY – Some 40 representatives of different faiths will meet at the Vatican and in Rome in October to draft a joint appeal ahead of UN climate talks, it was announced Thursday.

Pope Francis is expected to join the meeting on October 4 — organized by COP26 host Britain, its event partner Italy and the Holy See — which will also include scientists.

Sally Axworthy, Britain’s ambassador to the Holy See, said preview meetings held via videoconference over the last six months had exposed a “remarkable convergence of views”.

“All the faiths and belief systems see nature as sacred, and our duty as being to protect the environment,” she told a press conference.

The list of participants has not yet been unveiled but Archbishop Paul Gallagher, the Holy See’s secretary for relations with states, said it was “highly likely” the pope will participate.

Axworthy added that “it was key to have representatives of most major faiths and denominations from every corner of the world”.

The COP26 climate talks will be held in Glasgow between November 1 and 12.

The Vatican has already indicated that Pope Francis, who is outspoken about the need to act to stop global warming, will attend the Glasgow talks.  — Agence France-Presse