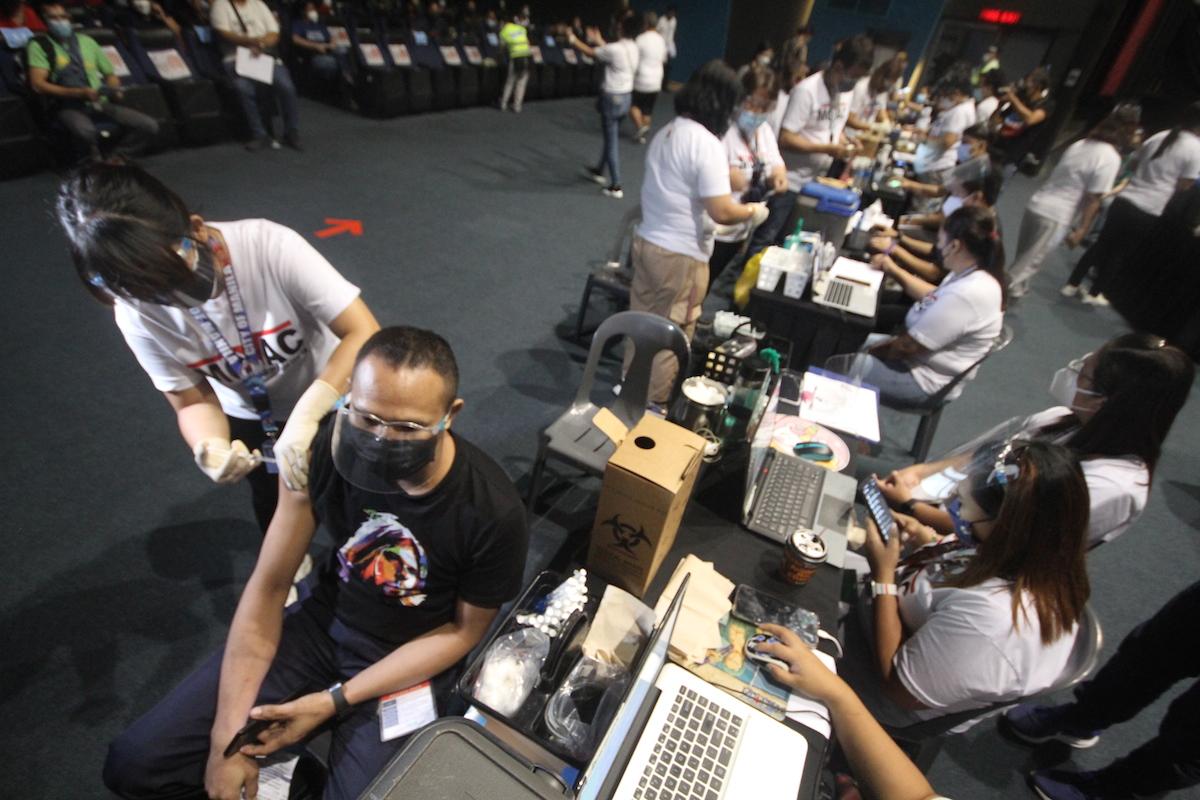 The Philippines’ study on mixing different brands of COVID-19 vaccines was delayed because shipments of the jabs were not delivered on time, the head of the country’s Vaccine Expert Panel (VEP) said Sunday.

Dr. Nina Gloriani, chairperson of the Department of Science and Technology’s VEP, said the current supply of vaccines will be prioritized for the vaccination of Filipinos.

(The study has not started yet because vaccine supplies are insufficient. Vaccine supplies were not delivered on time so of course we will first prioritize inoculation of individuals.)

DOST had said it was eyeing to begin the study on mixing of COVID-19 vaccines in June, but it must first obtain approval from the Food and Drug Administration and the Philippine Health Research Ethics Board.

Nonetheless, Gloriani said vaccine experts are looking into studies on vaccine mixing abroad. For now, she said there are already results on mixing AstraZeneca and Pfizer.

The University of Oxford had said that a stronger immune response against the severe respiratory disease was generated by those who received mixed AstraZeneca-Pfizer doses.

However, Gloriani said they are still looking into other results of mixing vaccines from other studies. She also said DOST is seeking to finish its own study on mixing vaccines by September or October despite delays.

(We cannot allow that yet. We are still studying results from other countries but we want to wait for our own studies which will be out by September or October.)

As of July 8, DOH said a total of 12,703,081 doses have been administered in the country. Since the vaccination started in March, the Philippines has inoculated only 4.5% or 3.2 million of its 70 million target population for COVID-19 jabs. —KG, GMA News

NCR, rest of the country to have rain showers due to easterlies, thunderstorms │ GMA News Online