US triples vaccines for Taiwan with 2.5 million-dose shipment 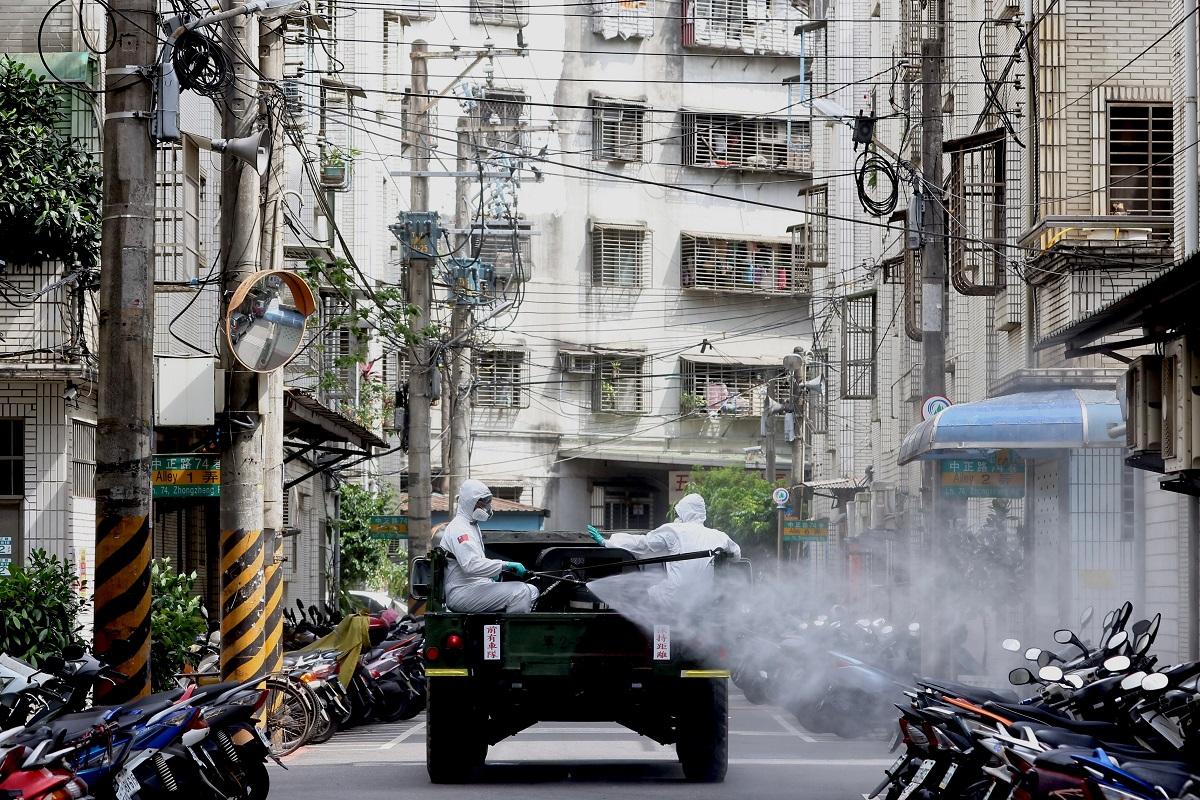 WASHINGTON – The United States will ship 2.5 million COVID-19 vaccine doses to Taiwan on Saturday, a senior administration official told Reuters, more than tripling Washington’s previous allocation of shots for the island, which has faced increasing political and military pressure from China.

Washington, competing with Beijing to deepen geopolitical clout through so-called “vaccine diplomacy”, initially had promised to donate 750,000 doses to Taiwan, but is increasing that number as President Joe Biden’s administration advances its pledge to send 80 million US-made shots around the world.

China, which considers Taiwan an integral part of its territory, has repeatedly offered to send coronavirus vaccines to the island, which has been battling a spike in domestic infections. Taipei has expressed concern about the safety of Chinese shots.

The 2.5 million donated doses of the Moderna Inc vaccine will leave Memphis, Tennessee, on a flight belonging to Taiwan’s China Airlines early on Saturday and arrive in Taipei on Sunday evening, the senior US administration official said, adding that the prompt delivery was due to experts from both sides being able to work out regulatory issues.

“Our vaccines do not come with strings attached,” the official said, adding Taiwan had “faced unfair challenges in its efforts to acquire vaccines on the global marketplace.”

A deal for Taiwan to purchase vaccines from Germany’s BioNTech SE fell through this year, with Taiwan’s government blaming pressure from Beijing.

China has denied the accusation, saying Taiwan is free to obtain the vaccines through Shanghai Fosun Pharmaceutical Group Co Ltd, which has a contract to sell BioNTech’s vaccine in China, Hong Kong, Macau and Taiwan.

“We believe that these attempts by China to block purchases, for political purposes, are reprehensible,” the senior Biden administration official said.

The de facto US embassy, the American Institute in Taiwan, later confirmed the delivery.

“The donation reflects our commitment to Taiwan as a trusted friend, and a member of the international family of democracies,” it said in a statement.

Taiwan is trying to speed up the arrival of the millions of vaccines it has on order, although infections remain comparatively low despite a rise in domestic cases. Only around 6% of Taiwan’s 23.5 million people have received at least one shot of a vaccine regimen.

The US shipment comes at a time when Washington has been working with Taipei to create secure supply chains for strategic items such as computer chips, of which Taiwan is a key producer, that are vital for US automobile manufacturers and other industries.

It also comes after Taiwan announced on Friday that it will allow Terry Gou, the billionaire founder of Taiwan’s Foxconn and semiconductor giant TSMC, to negotiate on its behalf for COVID-19 vaccines.

Jonathan Fritz, a senior State Department official, said on Thursday that China had been “very aggressively using vaccine donations as a lever to induce more of Taiwan’s diplomatic partners to switch recognition.”

Beijing has steadily whittled down the number of Taiwan’s diplomatic allies, which now stands at just 15 countries.

The United States, which like most countries has no formal diplomatic ties with Taiwan, has watched with alarm the stepped up tensions with Beijing and Biden’s administration has vowed to boost ties with the island, which it is required under US law to supply with the means of defense.

Earlier this week Taiwan reported the largest incursion yet by China’s air force, including fighters and nuclear-capable bombers, into its air defense identification zone. — Reuters