US student shot and killed at high school 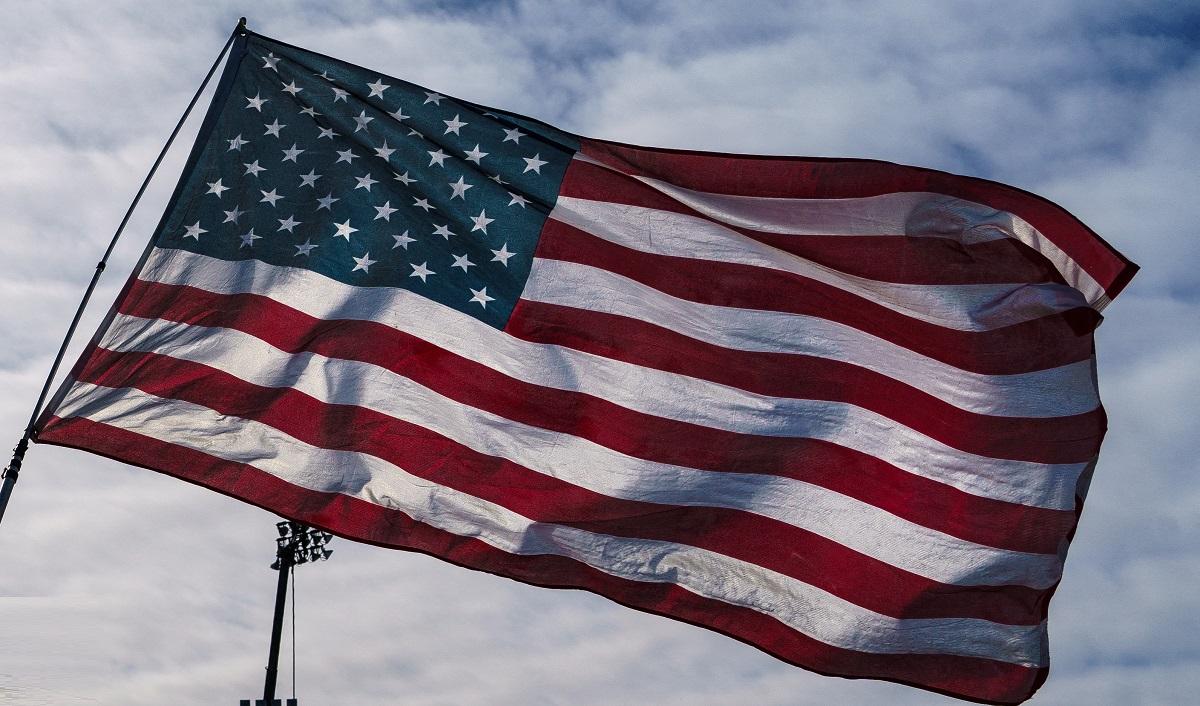 A student was shot and killed Wednesday at a high school in North Carolina, police in the southern US state said.

Police were dispatched to Mount Tabor High School in Winston-Salem in the middle of the school day, department chief Catrina Thompson said during a press conference.

Officers found one student who had been shot who was then transported to a local hospital, where he “succumbed to his injuries,” Thompson said in tears.

After a year of largely remote learning due to the pandemic, US students returning to in-person school this month face a renewed risk of mass shootings, which have plagued the American education system for years.

Wednesday’s shooting was already the second at a North Carolina high school just this week.

Such incidents are reported by local media but often fail to garner national headlines when relatively few students are involved — it can seem that only a massacre, such as the 2018 shooting that saw 17 students killed in Parkland, Florida, is remarkable enough to amass wider attention.

Winston-Salem police said on Twitter they had apprehended the shooting suspect, whom Thompson had said was believed to be another student, “without incident.”

The suspect had initially fled the scene. —Agence France-Presse