US okays Pfizer COVID-19 booster for elderly and high-risk 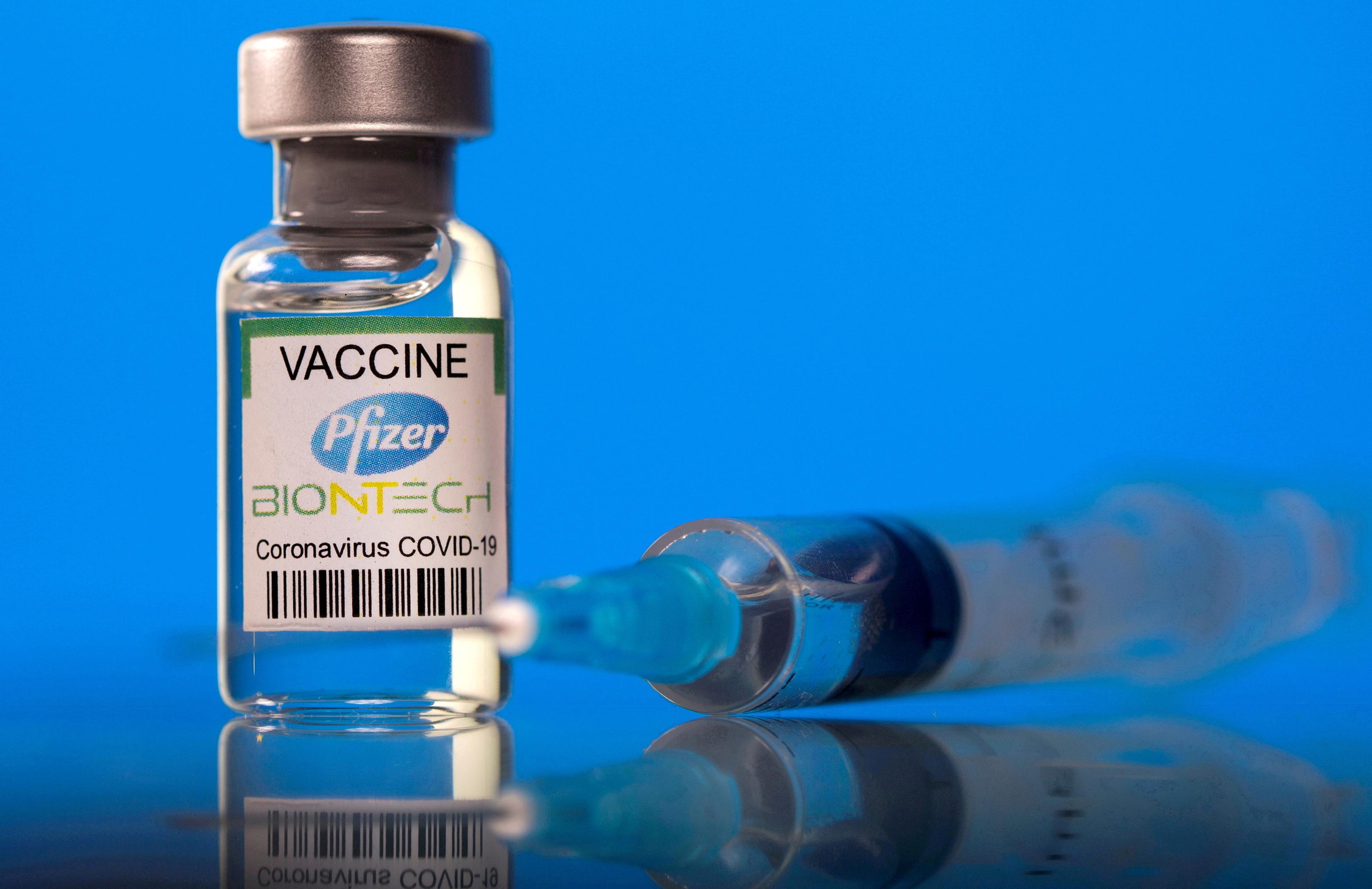 The United States on Wednesday authorized the use of boosters of Pfizer’s COVID-19 vaccine for people aged over 65, or adults at high-risk of severe disease as well as those in high-exposure jobs.

The announcement means tens of millions of Americans are now eligible for a third shot once six months have passed since their second.

“Today’s action demonstrates that science and the currently available data continue to guide the FDA’s decision-making for COVID-19 vaccines during this pandemic,” said Janet Woodcock, acting head of the Food and Drug Administration.

The decision was expected and came after an independent expert panel convened by the regulatory agency last week voted in favor of recommending the move.

The same group, however, declined an initial proposal, submitted by Pfizer and backed by President Joe Biden’s administration, to fully approve boosters to everyone aged 16 and over.

The panel — which included vaccinologists, infectious disease researchers and epidemiologists — concluded that the benefit-risk balance differed for younger people, especially males at risk for myocarditis.

Boosters for Pfizer are currently being debated by a separate body of experts convened by the Centers for Disease Control and Prevention (CDC), which may recommend further specifics about recipients.

For example, if obesity makes a person “at high risk of severe Covid,” that definition would cover more than 42 percent of the US population.

The CDC may also have to decide which workplaces and other settings might lead to “frequent institutional or occupational exposure to SARS-CoV-2.”

For its part, the FDA included “health care workers, teachers and day care staff, grocery workers and those in homeless shelters or prisons, among others.”

Recipients of the Moderna and Johnson & Johnson will now await news for when they, too, might become eligible for another shot. –Agence France-Presse

Battle for the Crown: GMA Network airs Game 3 of the NCAA Season 98 Finals