US halts consular services in Russia after diplomatic row 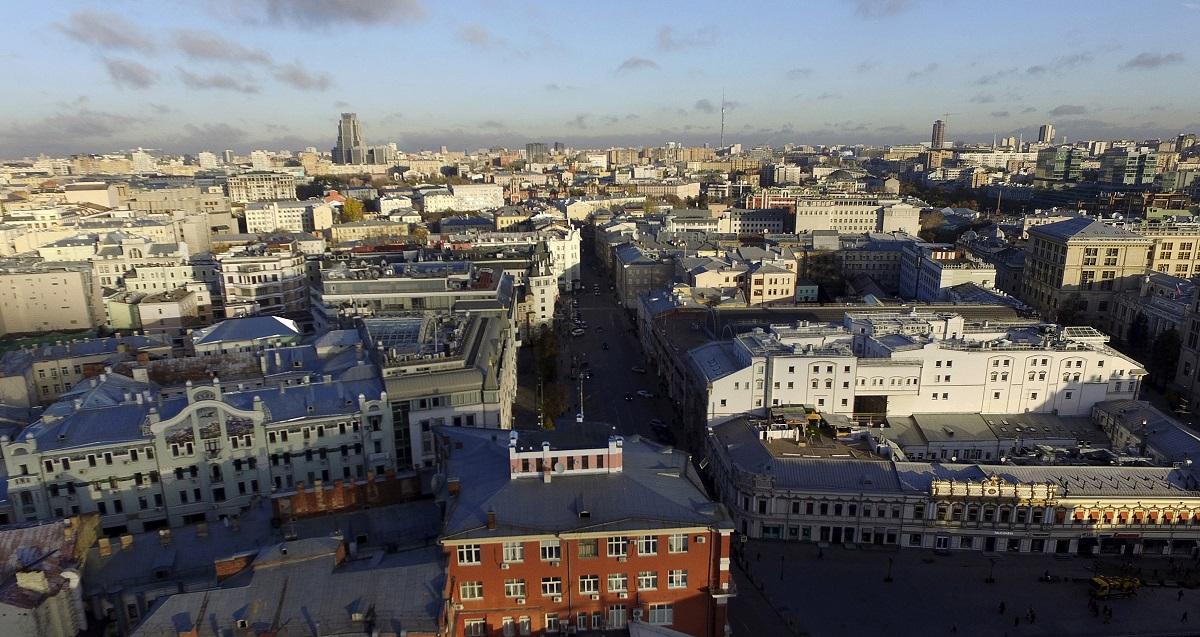 MOSCOW — The US embassy in Moscow from Wednesday suspended most consular services to its nationals and stopped issuing visas due to a drastic reduction of its staff following tit-for-tat sanctions.

In a statement posted earlier on its website, the embassy said it would from May 12 stop offering routine services to US citizens including passport renewals “for the foreseeable future” and only process new visa applications in “life-or-death emergencies.”

Russia earlier this year banned US diplomatic missions from employing non-Americans, forcing the embassy to reduce its “consular workforce by 75 percent.”

Russia-US relations have been in tatters with Washington accusing the Kremlin of interference in US elections, a massive cyber attack and other hostile activity.

Joe Biden has increased pressure on Moscow since becoming US president, and comments he made likening Russian counterpart Vladimir Putin to a killer were met with fierce criticism in Moscow.

Washington in April announced a new round of sanctions including the expulsion of 10 diplomats and a restriction on US banks trading in Russian government debt.

Moscow responded by expelling 10 US diplomats, banning top US officials from entering the country and prohibiting the US embassy from employing foreign nationals.

Moscow and Washington are however discussing a possible summit between Biden and Putin in June hosted by a third country. — Agence France-Presse

Amihan, shear line, LPA trough to bring rains over parts of the country

Two families lament switching of their loved ones’ remains in Pampanga