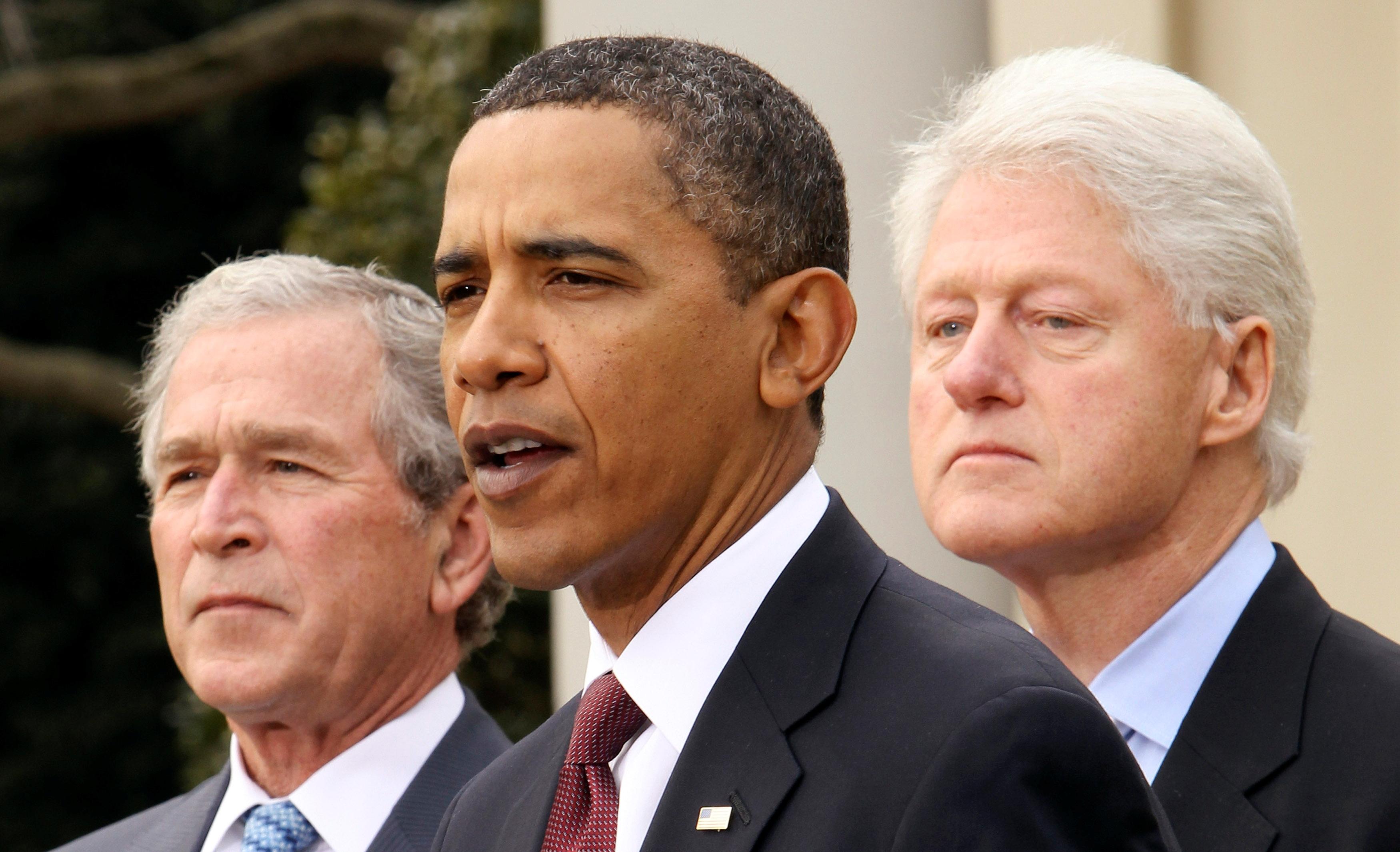 Three former US presidents – Republican George W. Bush and Democrats Bill Clinton and Barack Obama – have banded together behind a new group aimed at supporting refugees from Afghanistan settling in the United States following the recent American withdrawal ending 20 years of war.

The former leaders and their wives will serve as part of Welcome.US, a coalition of advocacy groups, US businesses and other leaders.

It launched on Tuesday with a website that will be “a single point of entry,” to make it easier for Americans to donate, host a refugee family through the home rental app Airbnb Inc or find other ways to help, John Bridgeland, an official in former President George W. Bush’s administration and co-chair of the effort, said at a media event.

Tens of thousands of Afghans have already arrived in the United States as part of a US evacuation.

Many of them would have been at risk had they remained under the Taliban after their work with US and allied troops or with American and international agencies.

“Thousands of Afghans stood with us on the front lines to push for a safer world, and now they need our help,” Bush and his wife Laura said in a statement.

Organizers said there has been a bipartisan outpouring of support for Afghan refugees, including Republican and Democratic governors who have signed onto the effort.

A number of U.S. state and local leaders have said they would welcome refugees into their communities, although immigration remains a divisive issue in parts of the country.

Under former President Donald Trump, a Republican, refugee admissions from around the world were slashed to their lowest levels in decades, a policy President Joe Biden, a Democrat, has pledged to reverse.

Welcome.US also draws support from more than 280 people and entities, including US businesses such as Microsoft Corp , Starbucks Corp and CVS Health Corp, as well as numerous nonprofit organizations, veterans’ groups and resettlement agencies.

Biden’s administration is working to accommodate as many as 50,000 refugees on military bases in the United States. Others remain in processing centers near US airports where they landed, and more evacuees are in US installations or stuck in third countries abroad.

Some refugee organizations have been pushing for the United States to adopt a program of private or community sponsorship for individual refugees, similar to a model used in Canada, and see this coordinated national volunteer effort as one way to jump-start that process.

“We want to take advantage of this moment and the great need to access all the capacity out there in the United States to support Afghan evacuees,” Nazanin Ash of the International Rescue Committee said at Tuesday’s launch.  — Reuters