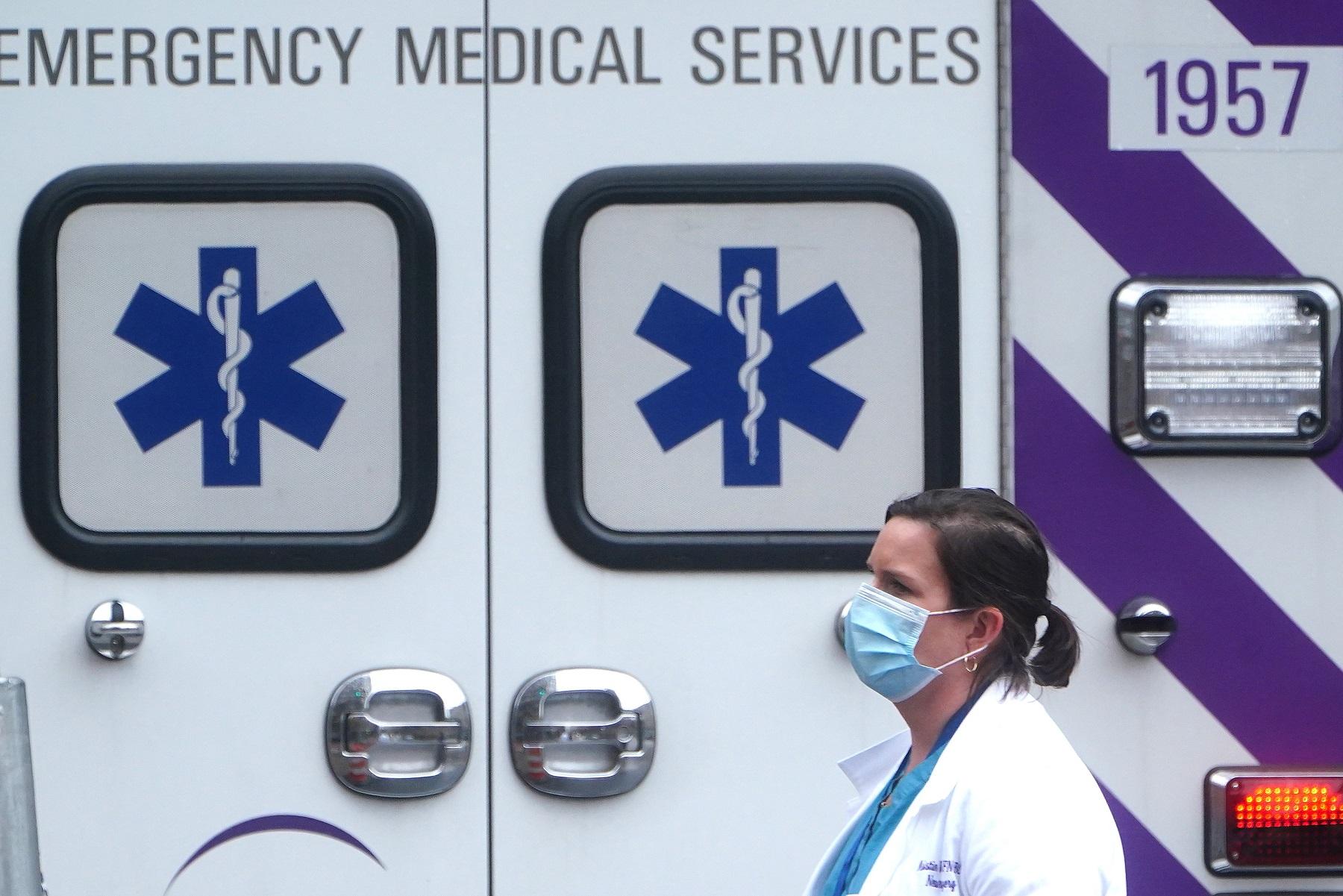 The United States surpassed 700,000 coronavirus-related deaths on Friday, according to a Reuters tally, as officials roll out booster doses of vaccines to protect the elderly and people working in high-risk professions.

The country has reported an average of more than 2,000 deaths per day over the past week, which represents about 60% of the peak in fatalities in January, a Reuters analysis of public health data showed.

The United States still leads the world in COVID-19 cases and deaths, accounting for 19% and 14% of all reported infections and fatalities, according to Reuters tally. Globally, the pandemic is set to surpass 5 million deaths.

The highly transmissible Delta variant has driven a surge in COVID-19 cases that peaked around mid-September before falling to the current level of about 117,625 cases per day, based on a seven-day rolling average.

That is still well above the 10,000 cases a day that top US infectious diseases expert Dr. Anthony Fauci has said needs to be reached to end the health crisis.

While national hospitalization numbers have fallen in recent weeks, some states, particularly in the south of the country, are bucking that trend to record big rises, putting pressure on healthcare systems.

US President Joe Biden received a booster shot on Monday, hoping to provide an example for Americans on the need to get the extra shot even as millions go without their first.

While scientists are divided over the need for booster shots when so many people in the United States and other countries remain unvaccinated, Biden announced the push in August as part of an effort to shore up protection against the highly transmissible Delta variant.

About 56% of the US population has been fully vaccinated, with around 65% receiving at least one dose, according to the data from the Centers for Disease Control and Prevention.

New York hospitals on Monday began firing or suspending healthcare workers for defying a state order to be vaccinated, while a federal judge ruled in favor of an Ohio private healthcare provider that had mandated shots for its staff.

Vaccination rates in some parts of the Midwest and South are lagging those in the Northeast and parts of the West Coast, according to the US Centers for Disease Control and Prevention, indicating a divide between the rural and urban parts of the country. — Reuters