US CDC eases travel recommendations on 110 countries, territories including Japan 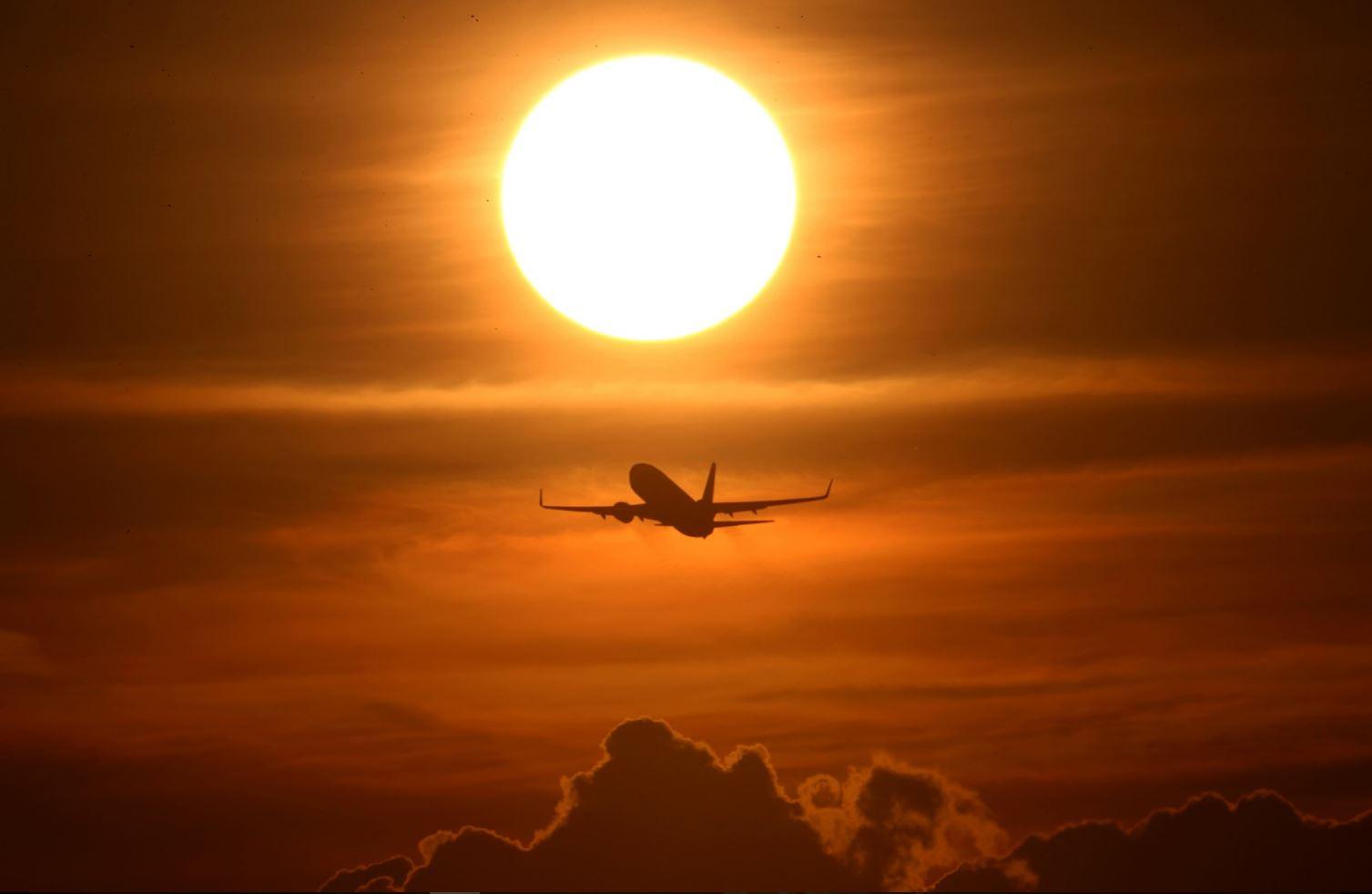 WASHINGTON – The US Centers for Disease Control and Prevention (CDC) has eased travel recommendations for more than 110 countries and territories, including Japan just ahead of the Olympics.

The CDC’s new ratings were first reported by Reuters and posted on a CDC website on Monday, include 61 nations that were lowered from its highest “Level 4” rating that discouraged all travel to recommending travel for fully vaccinated individuals, the agency confirmed on Tuesday.

Another 50 countries and territories have been lowered to “Level 2” or “Level 1,” a CDC spokeswoman said. Countries ranked lowest for COVID-19 risks now include Singapore, Israel, South Korea, Iceland, Belize and Albania.

A US State Department official said it was in the process of revising its travel advisory to reflect the CDC changes.

As of early Tuesday, the State Department had lowered its ratings on more than 90 countries and territories, including for Japan.

On May 24, the State Department had urged against travel to Japan, citing a new wave of coronavirus cases before the Tokyo Olympics are set to begin July 23.

The State Department warning raised concerns and prompted the White House to reaffirm its support for Tokyo’s plan to hold the Games this summer and for U.S. athletes competing there despite a new wave of infections and low vaccination rate in the host country.

Foreign spectators have been banned, and organizers are expected to make a decision late this month on domestic spectators.

The CDC said the change comes after it revised its criteria for travel health notices. The CDC said it has also revised its rating for the United States to “Level 3” from “Level 4.”

The agency added that many countries have lower ratings “because of the criteria changes or because their outbreaks are better controlled.” The CDC said it expects more countries to get lower, more favorable travel ratings.

Other countries being lowered to “Level 3” include Honduras, Indonesia, Jordan, Libya, Panama, Poland, Denmark and Malaysia.

The United States bars nearly all non-US citizens who have within the previous 14 days been to China, the United Kingdom, Ireland, India, South Africa, Brazil, Iran and the 26 Schengen nations in Europe without border controls.

Asked why the United States is maintaining the warnings even though some countries now have low infection rates subject to the restrictions, while others with high rates are exempt, CDC Director Rochelle Wallensky said on Tuesday the issue is subject to “an interagency conversation, and we are looking at the data in real time as to how we should move forward with that.”

The United States also has been in discussions with Canada and Mexico – both of which had recommendations eased on Tuesday – on how to eventually lift or revise restrictions at US land borders that bar non-essential travel. — Reuters