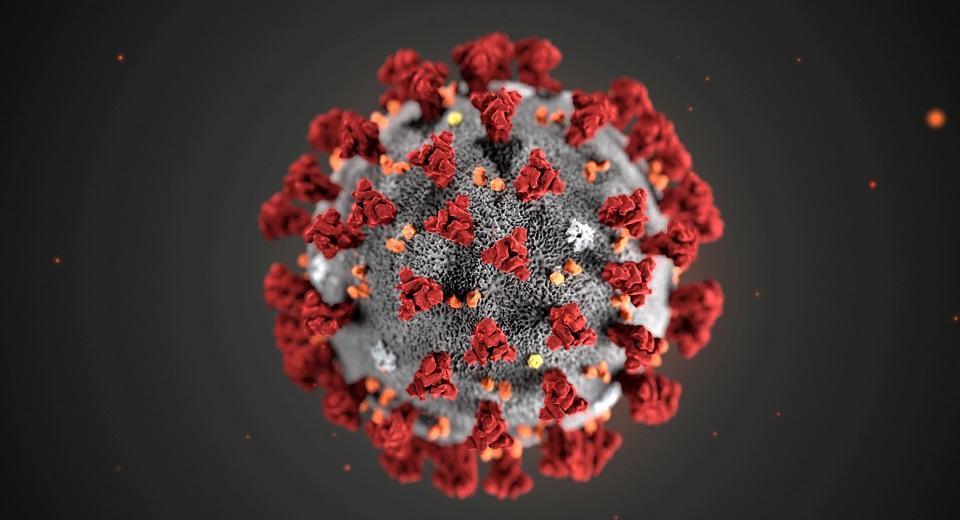 The British government said Friday that the new Delta coronavirus variant is 60 percent more transmissible in households than the variant that forced the country to lock down in January.

The Delta variant, which first emerged in India, has caused a rise in cases in the UK, prompting questions about whether social distancing restrictions will be lifted as planned from June 21.

New research from Public Health England “suggests that the Delta variant is associated with an approximately 60 percent increased risk of household transmission” compared to the Alpha variant identified in Kent, southeast England.

The Kent variant caused a surge of COVID-19 cases in January leading to a three-month lockdown as hospitals were stretched to near-capacity.

The government ramped up its public vaccination drive in response, and has now given two doses of vaccine to nearly 29 million adults and one dose to nearly 41 million.

Daily cases rose to 7,393 on Thursday, a level not seen since February. More than 90 percent of new cases were of the Delta variant, ministers said.

However the number of patients in hospital remains low, at just over 1,000 on Thursday, and Health Secretary Matt Hancock has said most inpatients have not had any vaccine.

The government said this suggested the vaccination program is mitigating the impact of the Delta variant, urging the public to get both jabs.

The UK has reported 127,867 deaths from the virus, the worst toll in Europe.

Under the government roadmap, England plans to drop rules on numbers at social gatherings and allow large weddings and reopening of nightclubs from June 21.

But officials have stressed that they are open to changing this date if the virus situation changes, with a decision due next week, as many businesses push for full reopening. -Agence France-Presse