iNFOCUS: Another Dental Mission of Unciano Colleges Inc. in Del Carmen! The LG 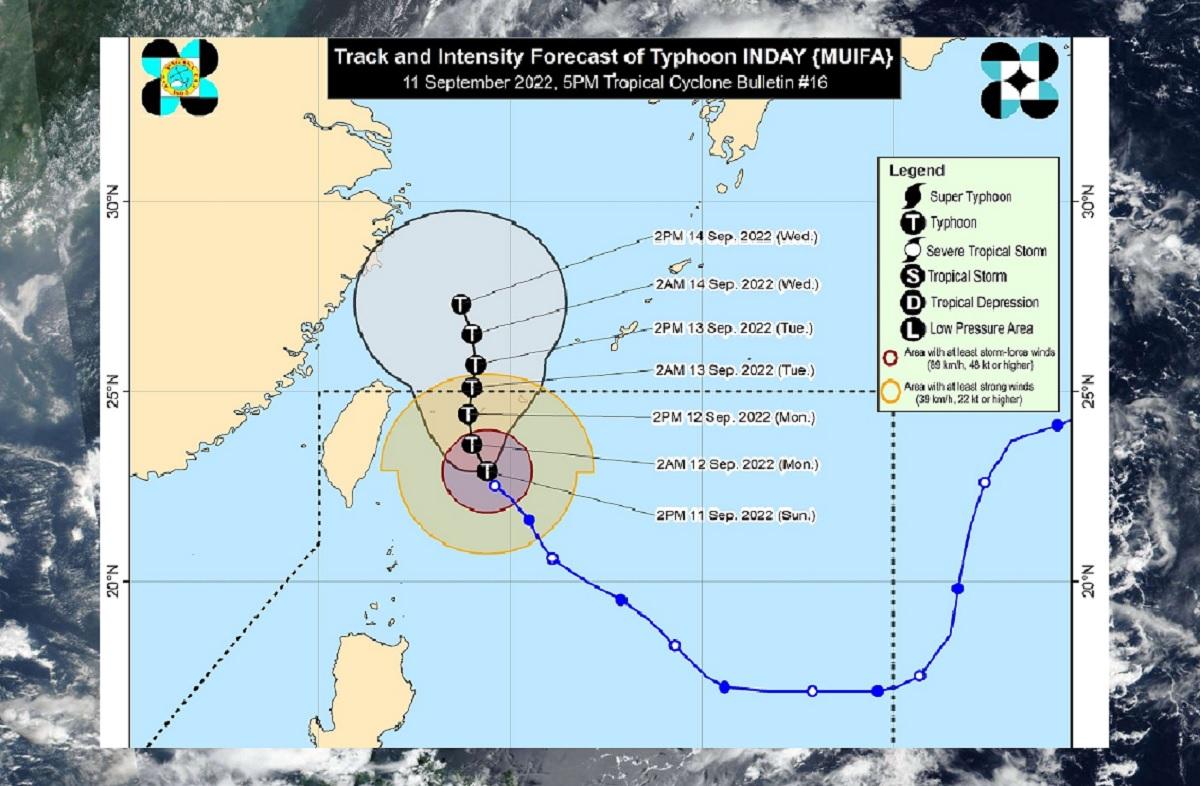 At 4 p.m., the center of the eye of Inday was estimated at 360 km northeast of Itbayat, Batanes.

It also sustained a strong to typhoon-force winds that extends outwards up to 310 km from the center.

Inday remains less likely to directly bring heavy rains into the country throughout the forecast period.

However, PAGASA said its outermost rainbands and the Southwest Monsoon may bring rain showers and thunderstorms over Batanes and the western sections of Central and Southern Luzon.

Gusty conditions reaching strong to gale-force strength may also be experienced over Extreme Northern Luzon tomorrow due to the channeling of the typhoon circulation in the Luzon Strait.

Under the influence of Inday, a gale warning remains in effect for the seaboards of Batanes, and Babuyan Islands.

“In the next 24 hours, Inday may also bring moderate to rough seas over the eastern seaboard and the remaining northern seaboard of Northern Luzon (1.2 to 3.0 m),” it said.

“These conditions may be risky for those using small sea crafts. Mariners are advised to take precautionary measures when venturing out to sea and, if possible, avoid navigating [under] these conditions,” it added.

PAGASA’s projections indicate that Inday will move slowly north-northwestward in the next 12 hours before turning northwards by tomorrow toward the vicinity of Yaeyama Islands.

Inday is expected to exit the Philippine Area of Responsibility (PAR) on Tuesday morning or afternoon.

Once outside PAR, the typhoon will move slowly northward while moving over the East China Sea and begin to gradually accelerate north-northwestward on Wednesday afternoon.

It is also forecast to further intensify today through Monday morning.

Then, the slightly cooler waters east of Taiwan and the forecast slow-down period over this sea area may result in a weakening trend beginning late tomorrow or on Tuesday, PAGASA added. —LBG, GMA News