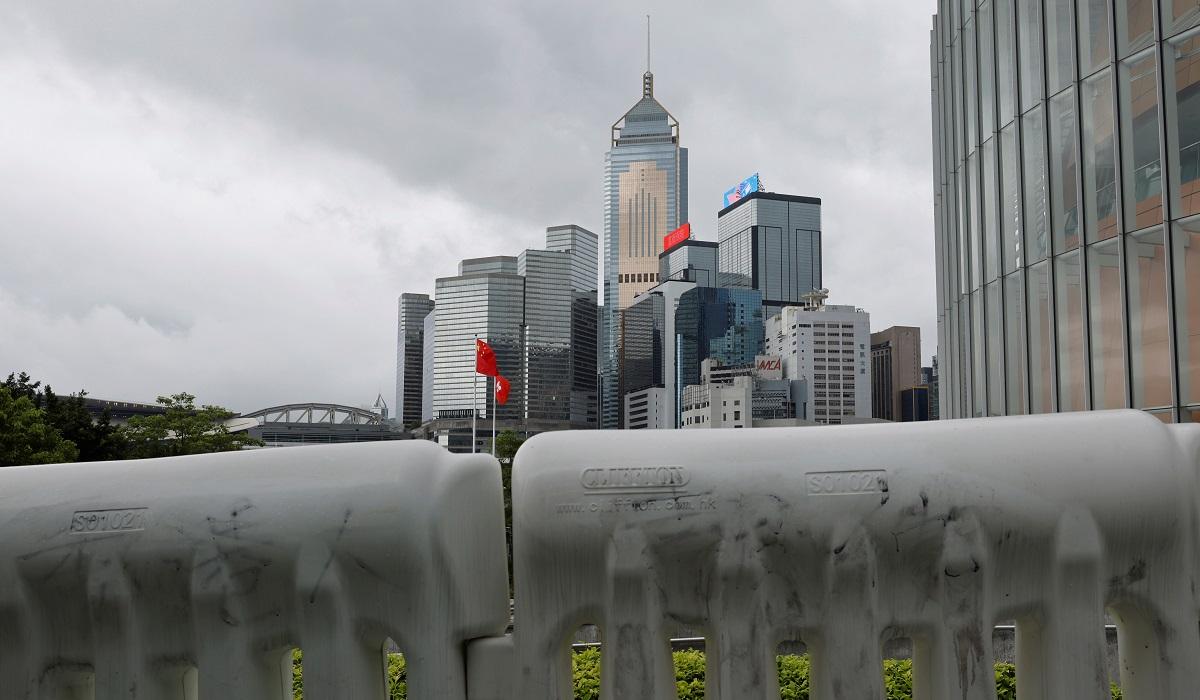 HONG KONG – Hong Kong authorities closed schools on Tuesday and raised the third highest storm warning as a typhoon threatened the financial hub for the second time in less than a week.

The Hong Kong observatory raised the number 8 typhoon signal as severe tropical storm Kompasu moved southeast of the city in the South China Sea, with the signal expected to remain in force at least before sunrise on Wednesday. The highest storm signal is a No. 10.

Hong Kong’s financial markets will not open on Wednesday if the typhoon signal remains at 8 or higher at 9 a.m. (0100 GMT).

Some flights and transport services were disrupted in Hong Kong with maximum wind speeds of over 100 km/h recorded.

The storm is currently heading west towards China’s Hainan Island after battering the Philippines, leaving at least nine people dead there, along with heavy flooding and landslides.

Chinese authorities in Hainan closed at least three ports, according to the state Xinhua news agency, while fishing boats were called back to shore.

Shenzhen’s Yantian port, one of the world’s busiest container terminals, also temporarily suspended some services, according to a notice on its website. It wasn’t clear when operations would resume. — Reuters

Some PNR trips delayed due to ‘derailment incident’ in Sta. Mesa, Manila

Cloudy skies, isolated rains over NCR, other parts of the country due to localized thunderstorms