Tagaytay not yet directly affected by Taal unrest –PHIVOLCS 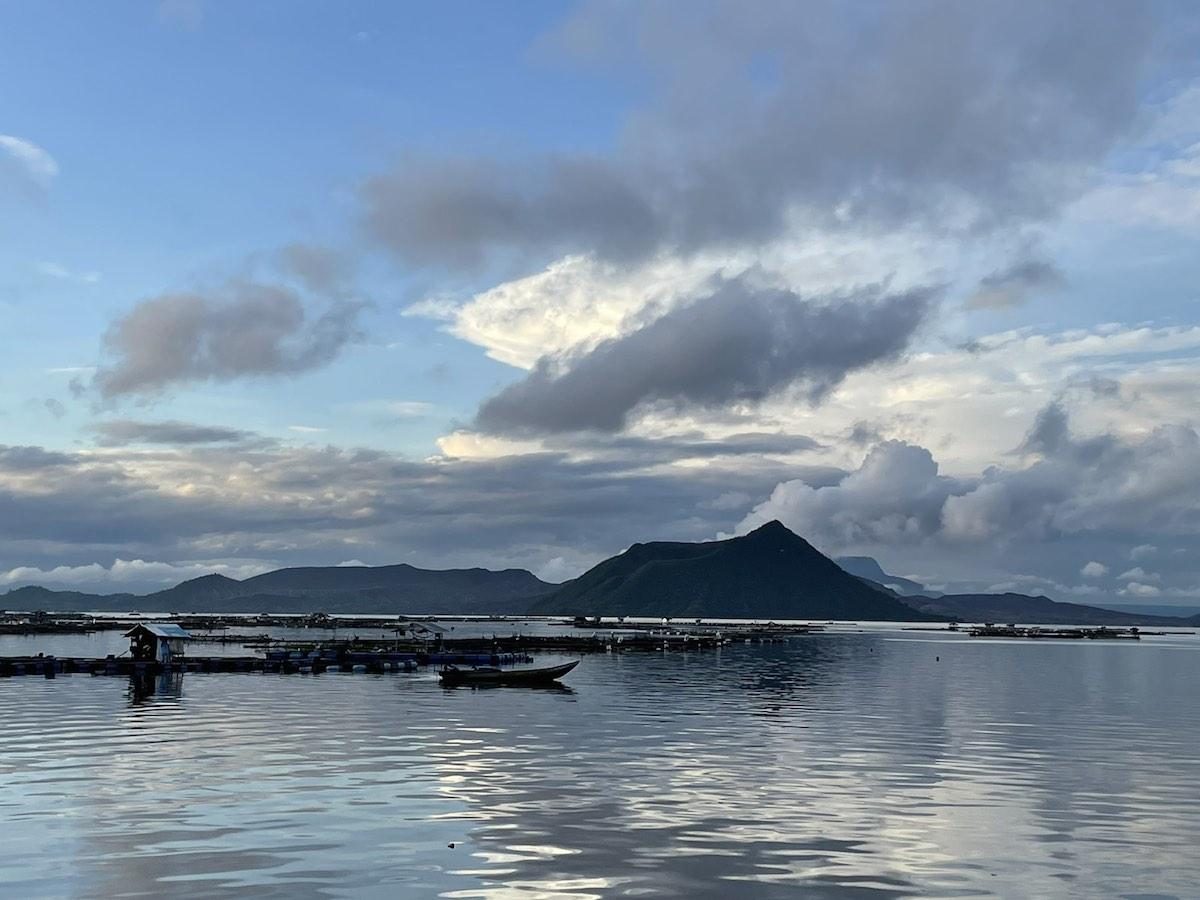 It is currently still safe to go to Tagaytay as it is still not yet directly affected by the situation at Taal Volcano in Batangas, the Philippine Institute of Volcanology and Seismology (PHIVOLCS) said Sunday.

According to PHIVOLCS chief Renato Solidum, there are still no strong eruptions generated by the volcano. The volcanic smog from the volcano also will not affect Tagaytay, where tourists are currently visiting.

(Volcanic smog only affects the area within Taal Lake so the vog won’t reach Tagaytay. There is no danger there.)

On whether tourism in Tagaytay will be affected, Solidum said: “Dapat hindi pero siyempre kapag may nabalitaan na nangyari may ibang umaatras.”

(It shouldn’t but of course, some people would opt not to go to Tagaytay because of this news.)

Since PHIVOLCS raised Alert Level 3 over Taal Volcano, some 3,000 people were already evacuated from their homes in Batangas as their villages were directly affected by the situation in Taal.

PHIVOLCS advised that residents in Taal Volcano Island and the high-risk barangays of Bilibinwang and Banyaga, Agoncillo and Buso-buso Gulod, and eastern Bugaan, Laurel, all in Batangas Province, be moved to evacuation centers due to the Taal Volcano unrest. — DVM, GMA News

LIVE: Day 4 of the Bagtik Medical Mission @ the Family...