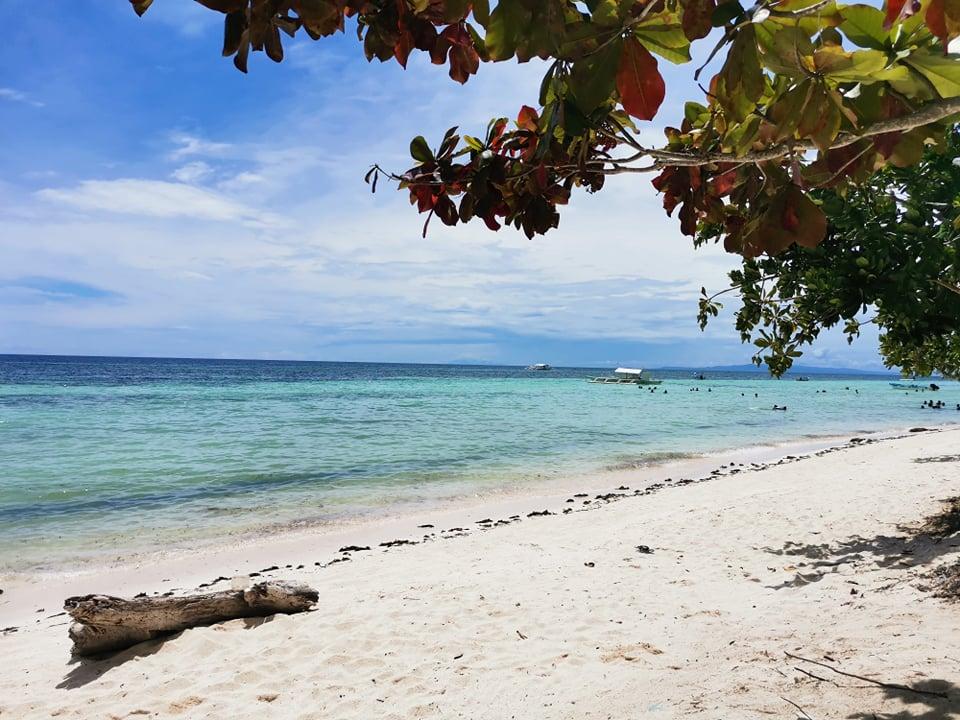 TAGBILARAN CITY – A fisherman who went spearfishing off the waters of Panglao town has been found dead on Thursday.

Police Corporal Marlon Ciudadano of the Panglao Police Station said the body of 27-year-old John Beltran Clemen, a resident of Purok 3 in Barangay Doljo, Panglao, was retrieved hours after he went fishing on the same day.

Clemen went fishing at around 4 a.m. on Thursday. But when he didn’t go home by 7 a.m., his family and some friends started to worry and asked for help.

Other fishermen in the village searched for him and were later joined by personnel from the Philippine Coast Guard (PCG) – Panglao Substation.

SN2 Anwar John Sinajon of the PCG-Panglao said that when the body was found at around 2 p. m. and was retrieved by Clemen’s brother and a dive instructor from Brave Dive Center Resort.

Ciudadano said the town’s emergency responders tried to resuscitate him but he was declared dead on the spot.

He added that there were no indications of foul play in Clemen’s death.

Sinajon appealed to mamanaay (spear fishers) not to not go fishing alone.

He said they also initiated to raise money from their friends to extend financial assistance to the family of Clemen, who left behind three children aged 7, 5 and two. — BAP, GMA News