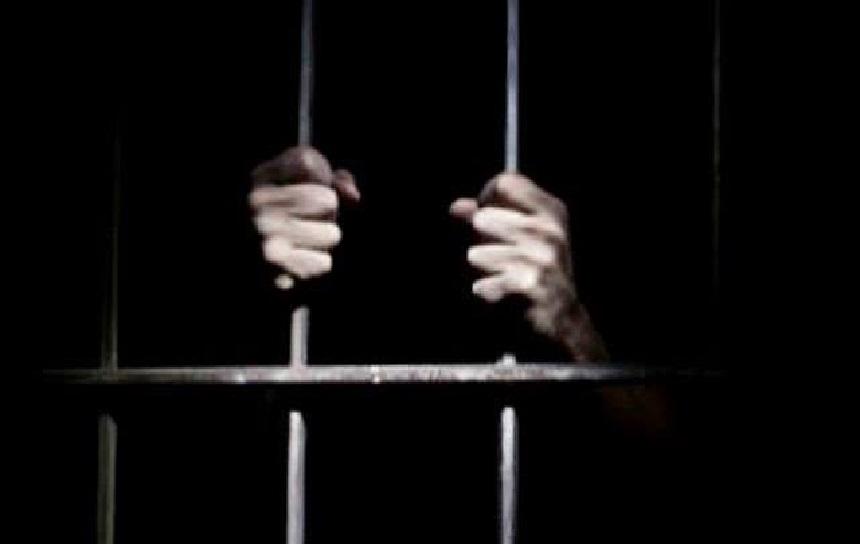 A man was arrested for allegedly snatching the cellphone of actress-vlogger Alex Gonzaga in Makati City, according to Luisito Santos’ report on Super Radyo dzBB on Thursday.

Police Captain Edison Mabaet, head of the Makati Sub Station 7, said Gonzaga was inside her vehicle on EDSA on Wednesday afternoon when the incident happened.

Gonzaga’s assistant was reportedly holding her cellphone trying to snap a photo of a billboard when three suspects took it away.

Gonzaga’s driver as well as policemen patrolling the area immediately chased the suspects, leading to the rest of one of them. However, the actress’ phone was not retrieved.

After a follow-up operation, one of the suspects was arrested and Gonzaga’s phone was recovered.

Police found out that the cellphone, worth almost P80,000, was supposed to be sold by the suspects.

Mabaet said the suspect was released after Gonzaga said she is no longer filing a complaint after her phone was recovered.  —Jamil Santos/KBK, GMA News

Work, no matter how demanding, if done with passion and love, never feels like w…

iNFOCUS: Mayor JR Coro is one of the keynote speakers of the Asian Development B