Signal No. 1 still raised over Batanes, parts of Cagayan due to Emong 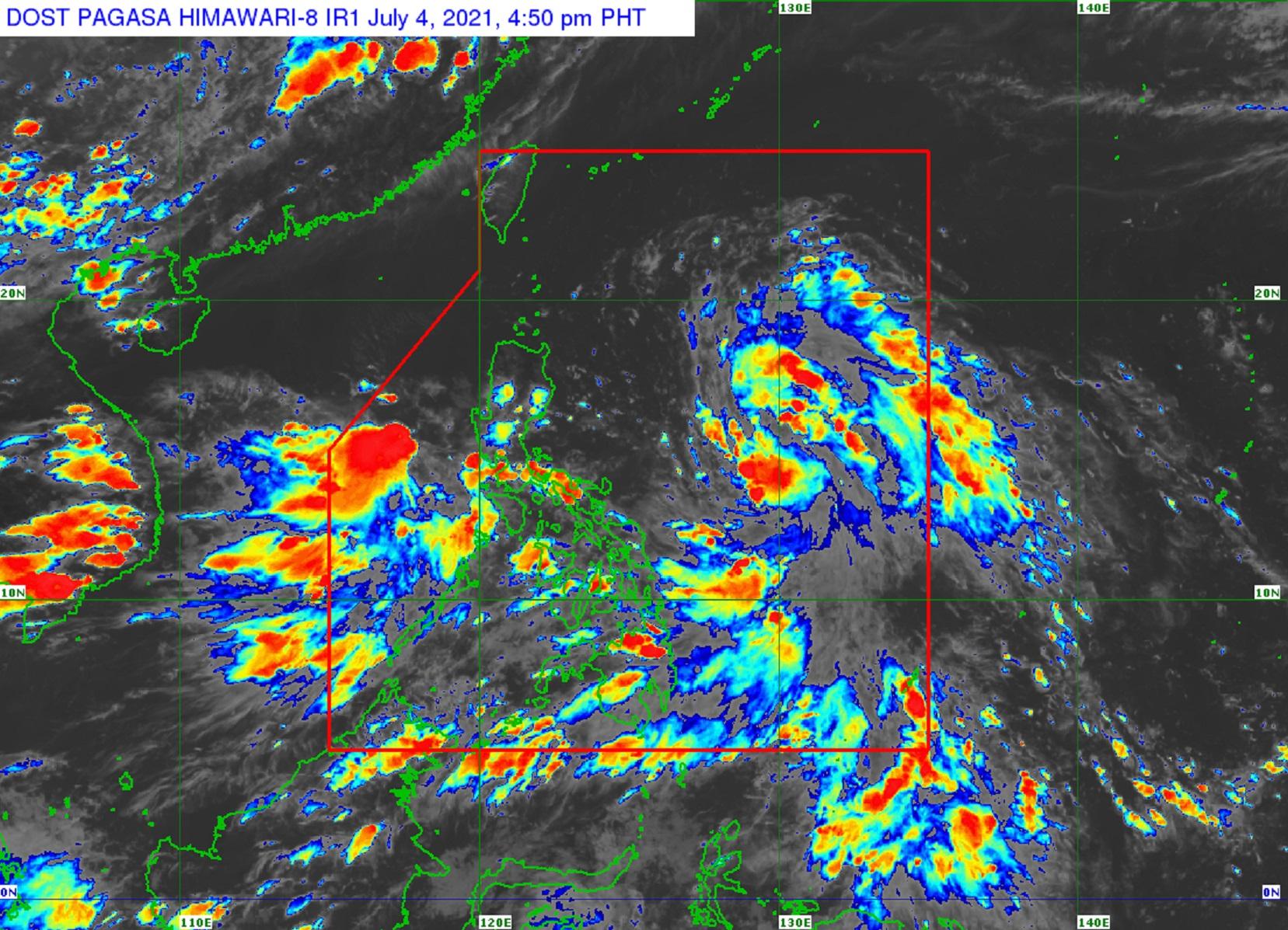 In its 5 p.m. severe weather bulletin, PAGASA said the following are under TCWS No. 1:

PAGASA said the center of Emong was located 780 kilometers east of Virac, Catanduanes at 4 p.m. with maximum sustained winds of 55 kilometers per hour near the center and gustiness up to 70 kph. It is moving north-northwestward at 25 kph.

From Monday evening to Tuesday afternoon, Emong was forecast to bring moderate to, at times, intense rain over the Batanes and Babuyan Islands.

Under these conditions, PAGASA said scattered flooding including flash floods and rain-induced landslides are highly likely, especially in areas with high or very high susceptibility to these hazards.

“Adjacent or nearby areas may also experience flooding in the absence of such rainfall occurrence due to surface runoff or swelling of river channels,” it added.

Areas under TCWS No. 1 will experience strong winds during the passage of Emong. — DVM, GMA News