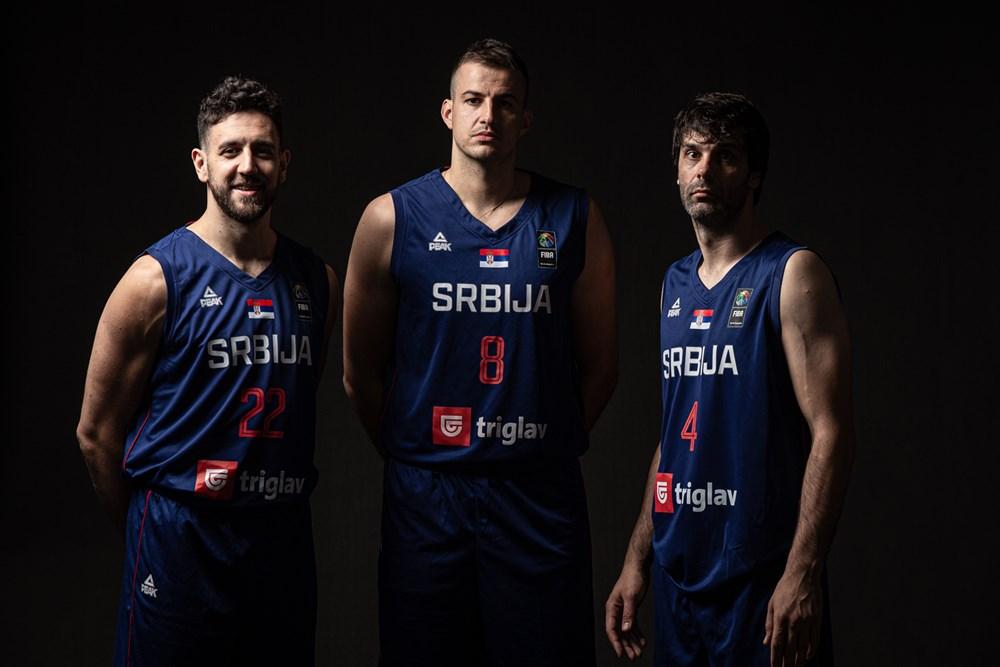 Gilas Pilipinas head coach Tab Baldwin asserted that host team Serbia would still be a ‘world-class’ squad in the FIBA Olympic Qualifying Tournament even without some of its stars.

2021 NBA MVP Nikola Jokic of the Denver Nuggets and Atlanta Hawk Bogdan Bogdanovic will not be suiting up for Serbia in the tournament where a ticket for the Tokyo Olympics is at stake, but that doesn’t change Baldwin’s view of the team much.

“I would think Serbia right now arguably is in the top three teams in the world and obviously, if they had Jokic and Bogdanovic, they would probably cement that thinking.”

Sans Jokic, who is taking a break to allow his body to recover from the NBA season, and Bogdanovic, who’s currently helping the Hawks battle the Milwaukee Bucks in the NBA Eastern Conference Finals, Serbia remains a formidable team.

In a roster list on FIBA website, the host nation is tipped to be led by big man Boban Marjanovic of the Dallas Mavericks along with Miami Heat’s forward Nemanja Bjelica.

The 7-foot-4 Marjanovic averaged 4.7 points and 3.9 rebounds in 33 games he played for the Mavericks who lost to the Los Angeles Clippers in the first round of the NBA playoffs.

Meanwhile, Bjelica posted norms of 5.0 markers, 2.5 boards, and 1.8 assists in 11 outings for the Heat this season.

Completing them are Nikola Kalinic, Branko Lazic, and Vanja Marinkovic and Filip Petrusev.

For Baldwin, the combination of a strong roster and a veteran mentor in Kokoskov, who coached the Phoenix Suns in 2018, makes for a formidable team.

He also believes there will be some extra motivation from the Serbian side, especially as they are playing on home soil.

“This is a country that continuously produces great players and great teams and as importantly, maybe the best coaches in the world. So when you put that all together, you should expect an extremely high-caliber basketball team,” said Baldwin.

“And now that they’re playing for a berth in the Olympics and at home, you put that all together and you have a formula for a great team.”