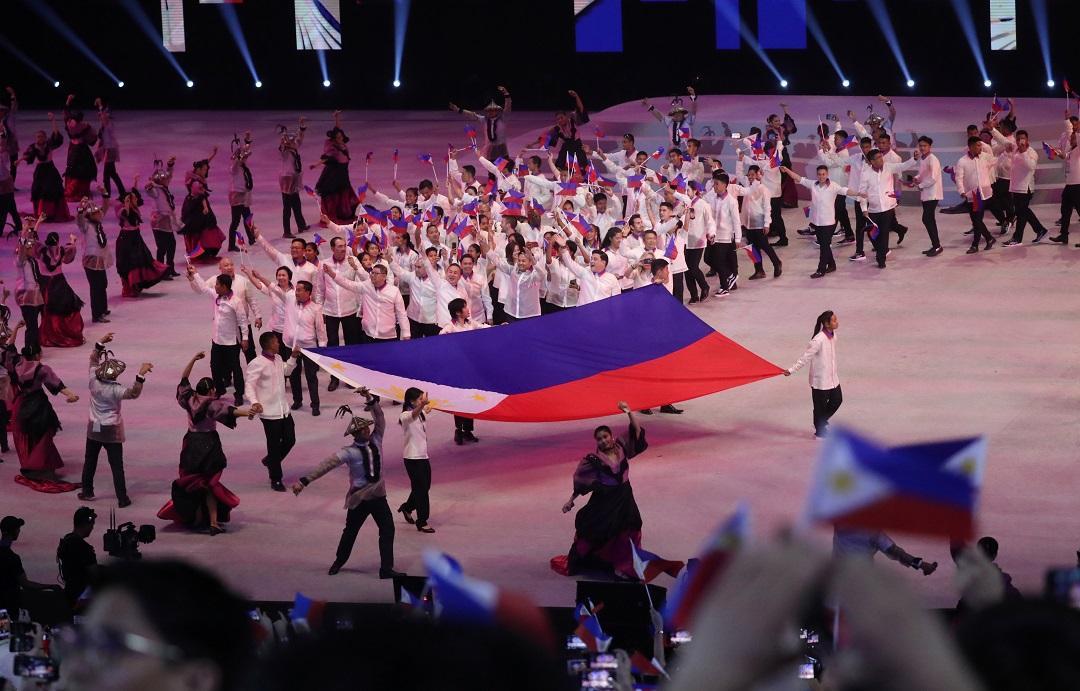 The Southeast Asian (SEA) Games federation is set to meet in a crucial meeting that will dictate the fate of the biennial showpiece slated to be hosted by Vietnam late this year.

PSC commissioner Ramon Fernandez –  the country’s chef de mission to the Vietnam SEA Games – said the meeting will be held on Thursday, June 24 where Philippine Olympic Committee (POC) president Abraham “Bambol” Tolentino, along with other NOC members, will convene.

The agenda will revolve around whether host Vietnam will postpone the biennial showpiece to next year following an alarming surge in COVID-19 cases there.

“They’re going to meet on the 24th about the matter,” Fernandez told GMA News Online.

“But that’s the only thing we know for now. So we really just have to wait for that and until they decide on that, we don’t know anything about it.”

A first meeting was already held last June 9 which came after reports that Vietnam has decided to push back the regional meet surfaced online.

The Philippines, along with seven other NOCs from Brunei, Cambodia, Indonesia, Malaysia, Singapore, Thailand, and Timor Leste, had thumbed down the proposal of the postponement.

Meanwhile, Vietnam and Myanmar supported the proposal but Laos abstained.

Fernandez said they could not pre-empt the decision since the health and safety of the athletes are of paramount importance at this point.

But he said that their preparation is still in high gear until a final decision is made. The former PBA star said they will formally start with the bubble training of SEAG-bound athletes on July 1.

“As of now, we’re just doing the same with the training,” he said.

Fernandez stressed that even they remain clueless as to what will happen to the SEA Games but the longtime sports official said they will just follow whatever decision the SEAG federation will make.

“If ever it gets postponed, it will be hard for sure for the athletes because they have been looking forward to this but we have to understand.”