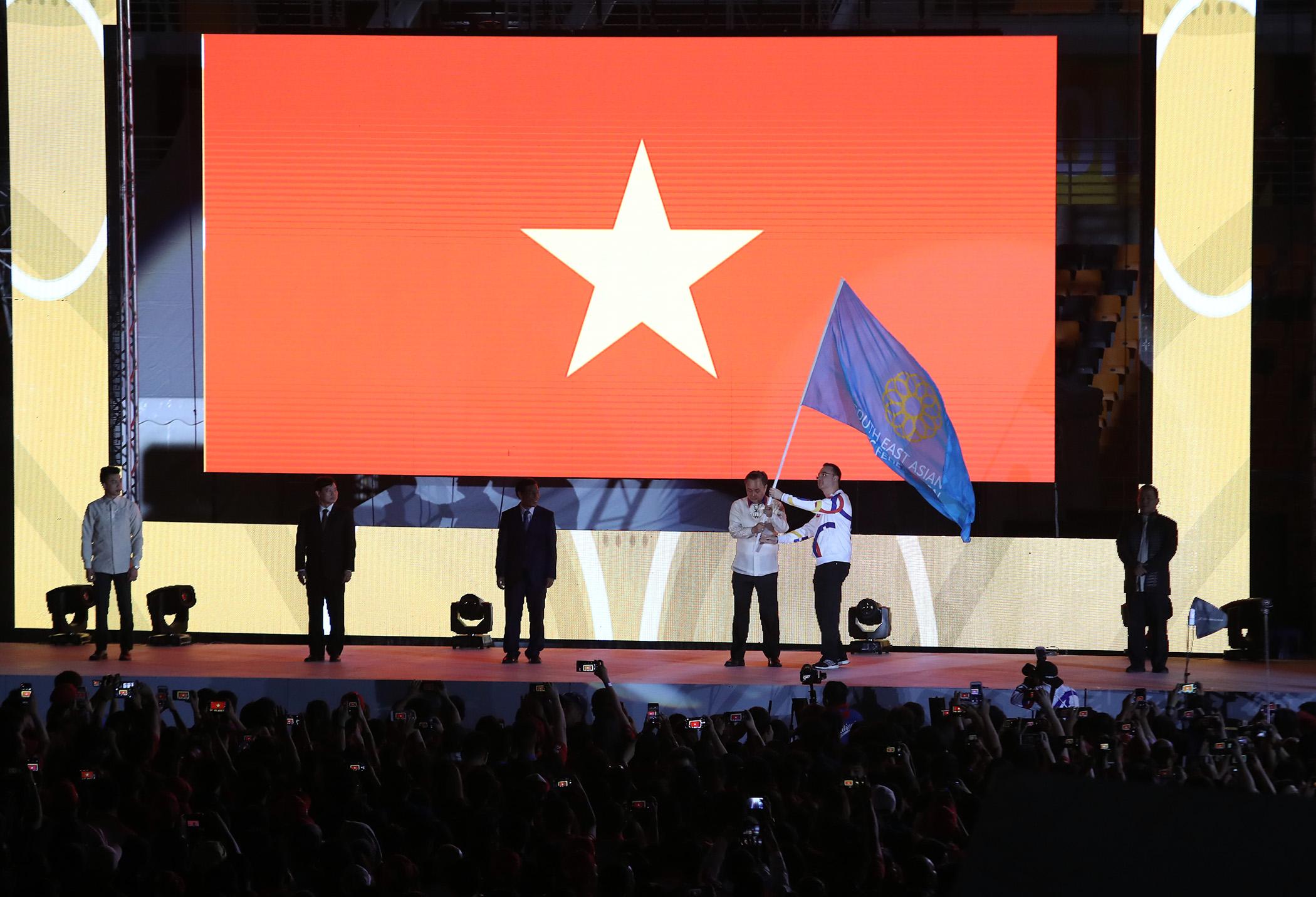 The staging of the 2021 Southeast Asian Games remains in limbo as host Vietnam has yet to make a final decision on whether it will postpone the games.

Philippine Olympic Committee (POC) president Abraham “Bambol” Tolentino on Thursday attended a virtual meeting with the SEAG federation where the organizing body requested for a 14-day window before coming up with a resolution on the fate of the biennial meet.

“No decision yet. Another 14 days,” Tolentino told GMA News Online in a message. “They asked for an extension to decide.”

The proposal to postpone the games was floated by the Vietnam government after it saw an alarming surge of COVID-19 cases there.

A first meeting was already held last June 9, which came after multiple reports that the host nation had decided to delay the games surfaced on various news outlets.

In that virtual meeting, the Philippines, along with seven other nations, pushed for the staging of the regional meet scheduled on November 21 to December 2 this year.

In a previous interview, PSC commissioner Ramon Fernandez—the country’s chef de mission to the Vietnam SEA Games—said it would be challenging for the athletes if the games would be shelved as they have been relentlessly training for it.

In fact, the Vietnam-bound delegations, as well as the Tokyo Olympics bet, have already received their first dose of vaccine against the virus after Vietnam implemented a “no vaccine, no participation” policy last May.

But in case the Vietnam SEA Games will indeed be postponed, Tolentino assured that the 2023 edition will still push through with Cambodia serving as host.

“Cambodia will push through (with the hosting of the SEA Games) in 2023.”