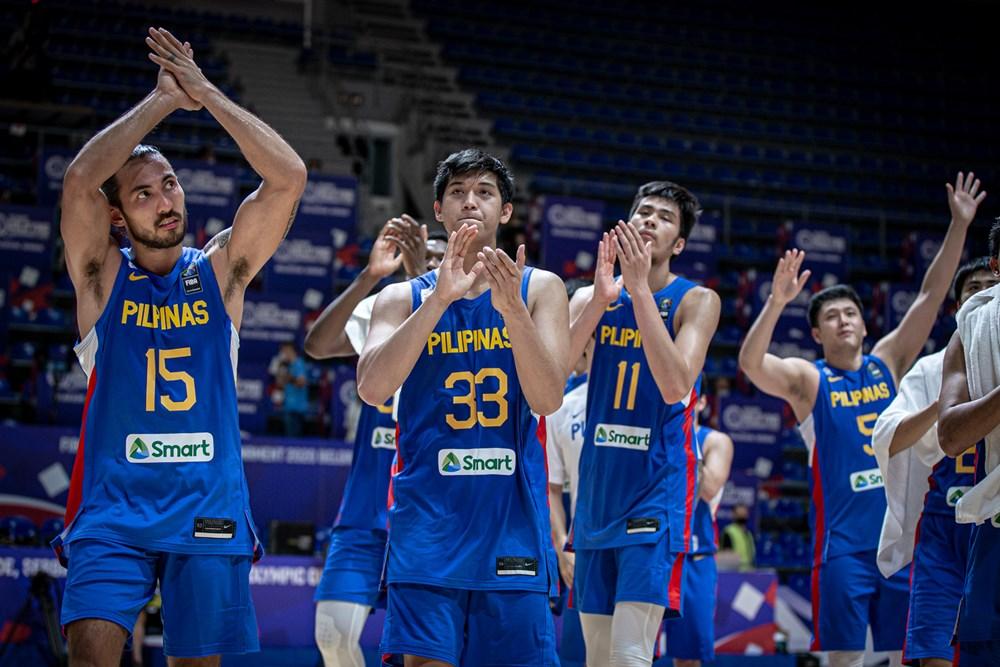 The Samahang Basketbol ng Pilipinas (SBP) has yet to plot Gilas Pilipinas’ next moves after its campaign in the FIBA Olympic Qualifying Tournament (OQT) in Belgrade, Serbia.

SBP special assistant to the president Ryan Gregorio admitted that the federation will first allow the nationals to take a much-deserved break before plunging back into preparations for the FIBA Asia Cup in August.

“No updates yet. Hopefully, we will have a discussion in the next few days,” Gregorio told GMA News Online in a message when asked what’s next for the Gilas Pilipinas.

“They should first relax.”

The Filipinos are currently in their quarantine after taking a flight back from Serbia tilt where they almost scored a win against the host nation before ultimately bidding goodbye to their Olympic dreams after a loss to Dominican Republic.

In a previous press conference, Gilas Pilipinas head coach and SBP program director Tab Baldwin revealed that they are eyeing to reconvene to start the buildup for the continental cagefest happening in Jakarta, Indonesia from August 17 to 29.

Baldwin, whose wards swept the qualifiers, said they will head back to the Inspire Sports Academy in Laguna around July 20.

He, however, stressed he and the SBP leadership have yet to sit down and discuss whether they will retain the Gilas core or add more to the current pool.

4 areas still under Signal No. 1 as Karding weakens further