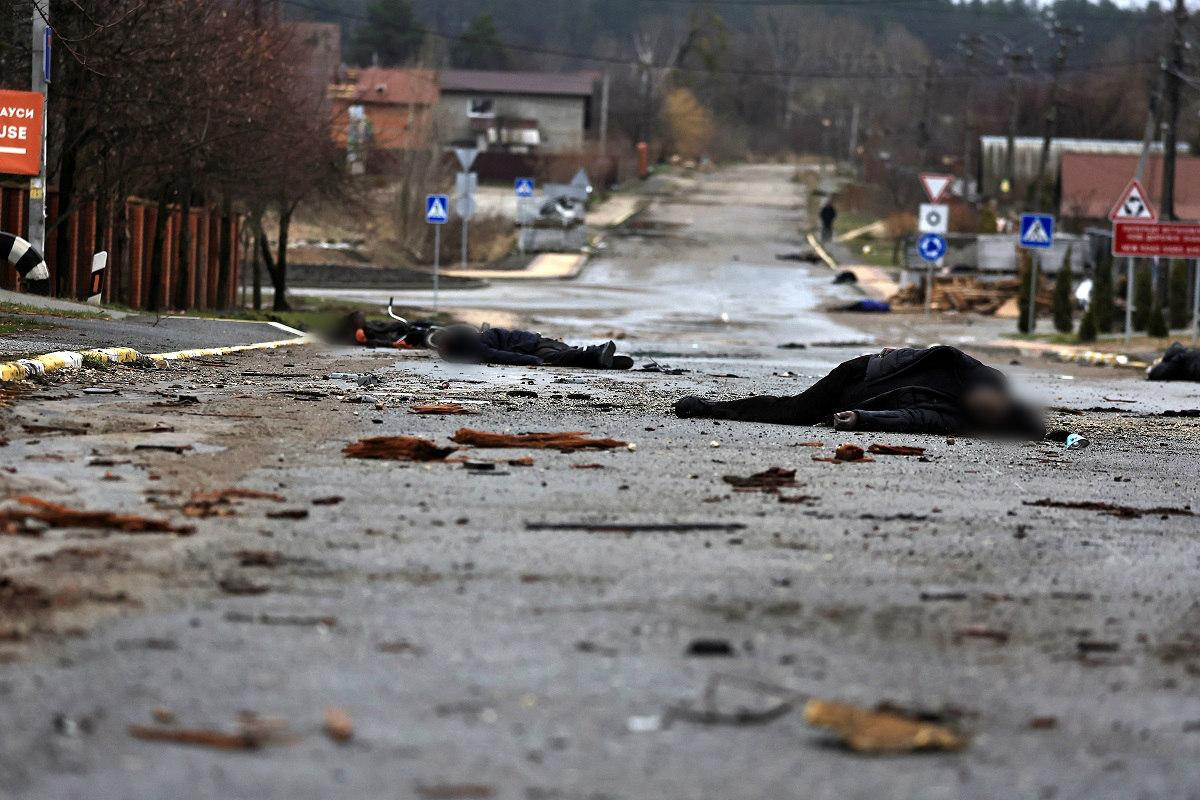 ZURICH — Russian forces killed at least 441 civilians in the early days of Moscow’s invasion of Ukraine, the United Nations human rights office said on Wednesday, documenting attacks in dozens of towns and summary executions that it said might be war crimes.

The actual number of victims in the Kyiv, Chernihiv and Sumy regions was likely to be much higher, the Office of the High Commissioner for Human Rights (OHCHR) said in a report looking into the invasion’s start on Feb. 24 until early April, when Russian forces withdrew from the three areas.

“The acts in question were committed by Russian armed forces in control of these areas and led to the deaths of 441 civilians (341 men, 72 women, 20 boys and 8 girls),” the report said.

“There are strong indications that the summary executions documented in the report constitute the war crime of willful killing,” UN High Commissioner for Human Rights Volker Türk said in a statement.

The Russian foreign and defense ministries did not immediately respond to requests for comment.

Moscow has repeatedly denied targeting civilians in what it calls a “special military operation” to disarm its neighbor and remove dangerous nationalists from power. Ukraine and its Western allies call the attack an unprovoked land grab.

Overall in the war through Dec. 4, the OHCHR said it had counted 6,702 civilian deaths, and that its monitoring includes violations by all parties.

The scope of the new report was limited to the Russian-controlled areas during the first days of fighting because of “the prevalence of allegations of killings of civilians in these three regions,” and OHCHR’s ability to verify and document deaths there after Russian forces pulled out.

A UN commission concluded in October that Russian forces were responsible for the vast majority of rights violations in the early days of the war.

Many of the bodies documented in the new report bore signs that the victims might have been intentionally killed, the report found. As of the end of October, OHCHR was still trying to corroborate an additional 198 alleged killings of civilians in the three regions at the time.

Some areas took the brunt of the killings, the report found, such as the town of Bucha near the capital Kyiv, which was under control of Russian troops from March 5 until March 30.

OHCHR said it had documented the killings of 73 civilians in Bucha and was in the process of corroborating another 105 cases.

A stated objective of the report is to help victims by documenting the casualties and trying to bring perpetrators to justice. It analyzed 100 of the killings in detail.

It classified 57 of those as summary executions, 30 of which were of people in detention, while 27 were victims executed on the spot.

In the other 43 cases, civilians were killed while moving within or between settlements on foot or by bicycle, car or van.

“Most victims were targeted while commuting to work, delivering food to others, visiting neighbors or relatives, or while attempting to flee the hostilities,” it said. — Reuters

Marcos: PH working on ways to not get caught between US,...