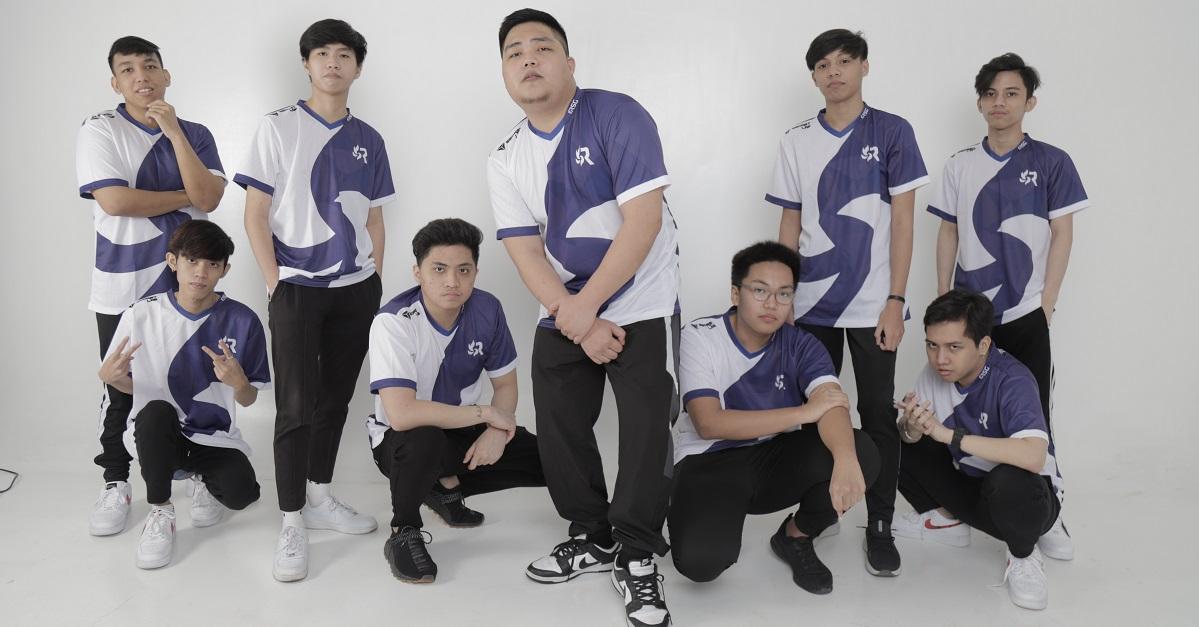 In a virtual press conference on Thursday, Jayf Soh, founder and chief executive officer of RSG, said they are excited to enter the Filipino market.

Part of their initial plans as they expand in the country is joining the Mobile Legends: Bang Bang Philippines Professional League Philippines (MPL PH) Season 8, which will implement for the first time its new franchise league model.

“This means a lot to RSG and to our Filipino fans because RSG will be committing resources to further create sustainable careers as part of the entire ecosystem of a franchise league,” Soh said.

The RSG founder and CEO said going into the Philippines is an important move to improve the quality of esports in Southeast Asia.

“We believe that through the Philippines, we can level up the quality of esports in the region. We want to become the leading esports organization in the Philippines and in order to do so, we have to first win the trust and belief of the Filipino fans,” he said.

Soh also shared his excitement in working with local gamers, creators, and fans who share the same passion in esports.

“The Philippines is home to some of the most enthusiastic fans in Southeast Asia and we are more than happy to be given this opportunity to work alongside them as partners in this journey.”

Their roster, which Jacinto described as a mix of veterans and new faces in the MLBB scene, is led by team captain Jiane “Kenji” Villa.

Content creator and streamer Elyson Edouard “GHOST Wrecker” Caranza, will also be part of the team, along with the following:

Brian “Panda” Lim, coach of the MLBB team which gave the Philippines a gold medal in the 2019 Southeast Asian Games, will call the shots for the RSG team.

First Friday Mass for November! In our hustle and bustle of daily living and wo…