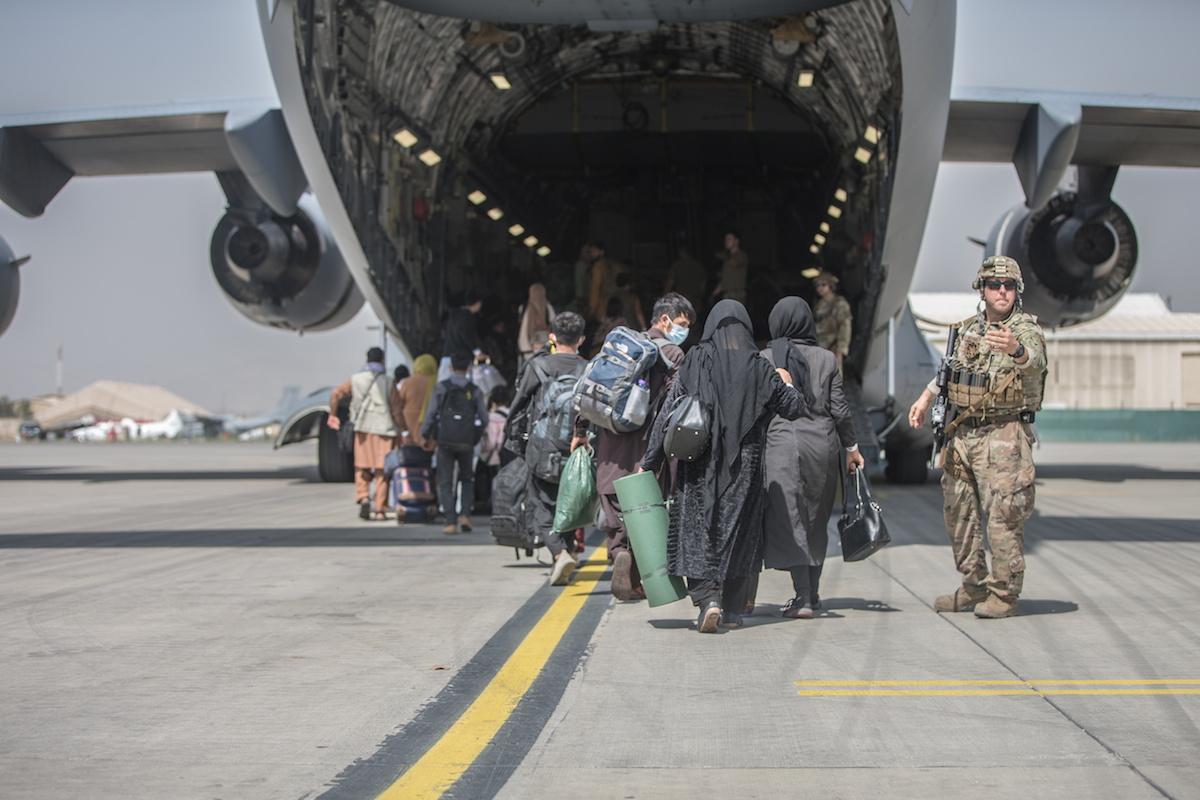 WASHINGTON – There are still about 1,500 US citizens in Afghanistan and the US government is working to either contact them or has already given them instructions on how to get to Kabul airport, Secretary of State Antony Blinken said on Wednesday.

Blinken said at a news conference that Washington has so far evacuated 4,500 US citizens and their families as President Joe Biden’s deadline of Aug. 31 to withdraw US troops is just days away.

When the US evacuation effort began, there were as many as 6,000 American citizens in Afghanistan who wanted to leave, based on a US analysis, Blinken said.

He said officials had been in direct contact with 500 of those remaining in the past 24 hours and provided specific instructions on how to get to Kabul airport safely.

“For the remaining roughly 1,000 contacts that we had, who may be Americans seeking to leave Afghanistan, we’re aggressively reaching out to them multiple times a day, through multiple channels of communication,” Blinken said. The figures do not include green card holders – those authorized to live and work in the United States.

Biden’s administration has for days struggled to provide a specific figure for both the number of Americans evacuated so far and those who are still in Afghanistan. Blinken, while providing the figures, cautioned they may change by the hour.

“From this list of approximately 1,000, we believe the number of Americans actively seeking assistance to leave Afghanistan is lower, likely significantly lower,” he said.

He also said 45 percent to 46 percent of the more than 82,000 people who have so far been evacuated have been women and children.

Western countries rushed to evacuate people from Afghanistan as the Taliban swiftly took over the country. Many Afghans who helped US-led coalition forces may have to be left behind to an uncertain fate under the Islamist militant group.

Blinken also stressed that there was no deadline on the effort to help people who want to leave Afghanistan, both Americans and others, and that Washington would use every diplomatic and economic assistance tool to ensure those who want to leave can do so even after Aug. 31.

But he did not elaborate on how exactly Washington would help people leave without the presence of US military on the ground.

In the 10 days since the Taliban swept into Kabul, the United States and its allies have mounted one of the biggest air evacuations on record, bringing out more than 88,000 people, including 19,000 in the last 24 hours.

The US military says planes are taking off the equivalent of every 39 minutes.

Although the airlift is due to last until Tuesday, the United States military said it will shift its focus in the final two days from assisting fleeing civilians to evacuating troops.

The Pentagon does not expect US military involvement beyond Aug. 31, spokesman John Kirby said.

“I think what Secretary Blinken was talking about was the kind of support and assistance that we give to Americans around the world who want to leave where they are and get help coming home … I wouldn’t anticipate that there will be a military role in that sort of assistance.” — Reuters