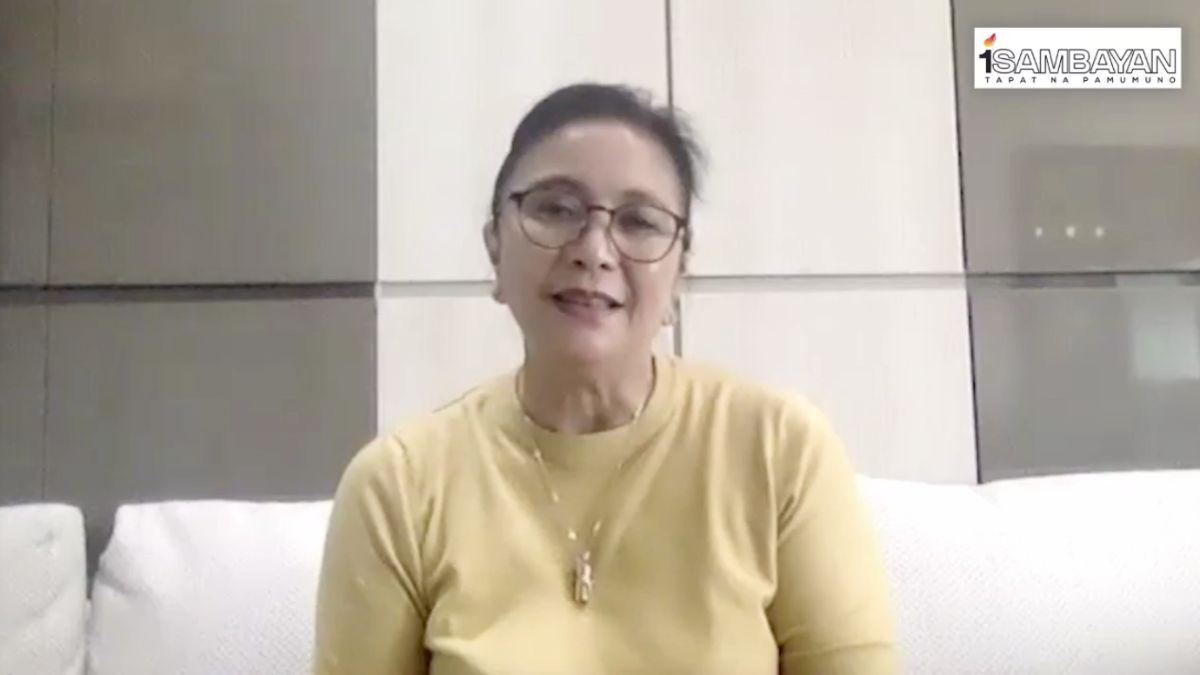 Supporters of the opposition should be inclusive to achieve unity as the national and local elections are being anticipated next year, Vice President Leni Robredo said Sunday.

With the recent announcement of anti-administration coalition 1Sambayan’s nominees for the 2022 polls, Robredo asked to stop exclusion among opposition members.

(To all our supporters, just because a person’s belief is different doesn’t mean they are bad. It shouldn’t be like that. We need to know the reason behind their belief. If we can’t do this, we won’t have unity.)

(That is my challenge, recommendation to the group to give space. We can’t say we want unity but we just want this particular person. It shouldn’t be like that.)

In addition, Robredo suggested that despite different opinions, no voices should be left unheard.

(We need to be open and give space to hear others’ concerns. If we do not do this, nothing will happen.)

In the upcoming elections, Robredo also pointed out that running for elections should not be focused on beating the Duterte administration.

She also asked that opposition members should understand why the President is “popular” among Filipinos.

In her video message before the 1Sambayan announcement, Robredo said Filipinos are divided because of their frustrations over issues.