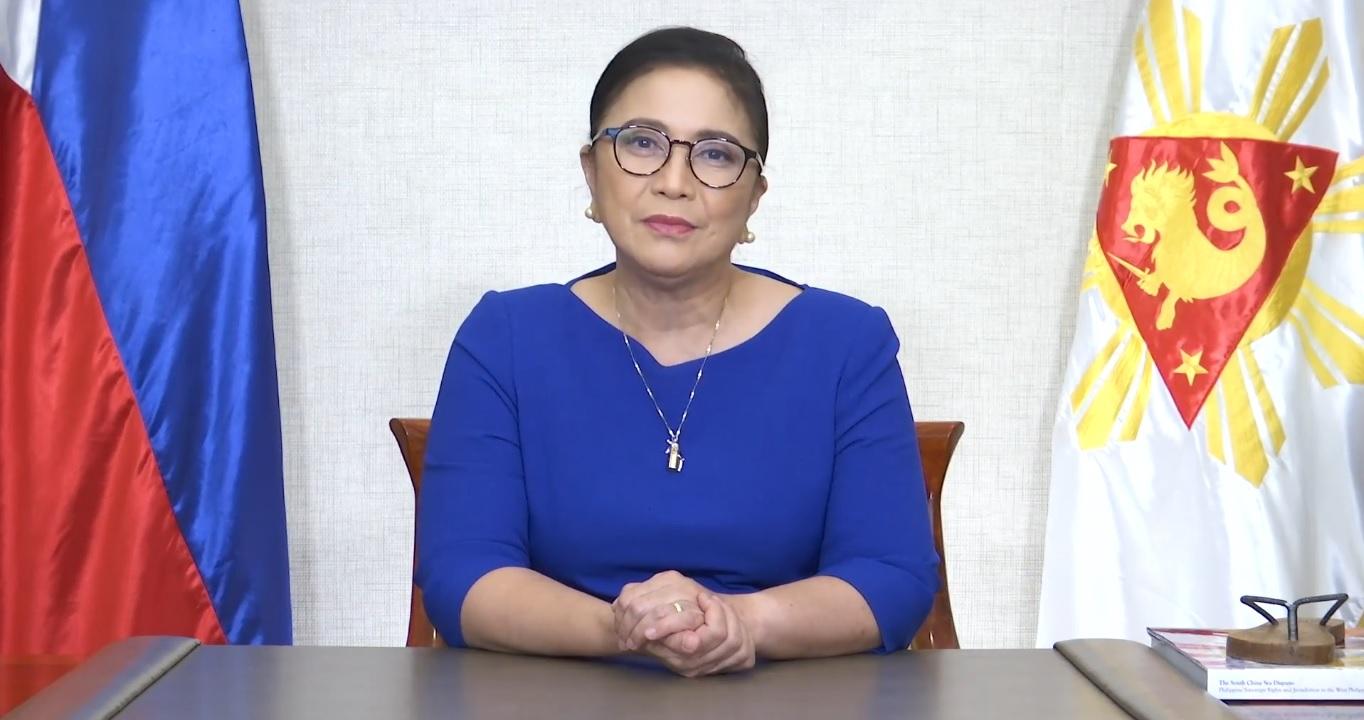 Vice President Leni Robredo on Sunday said she is more than prepared if she is chosen to be the opposition’s “unity candidate” for Eleksyon 2022.

Earlier, Robredo revealed that she is planning to have a meeting with Manila Mayor Isko Moreno, and Senator Manny Pacquiao to have a united anti-administration ticket for the 2022 presidential polls.

In her weekly radio program on Sunday, Robredo underscored the fact that she has studied enough and has been prepared for the eventuality of succession if something happens to the chief executive.

(It’s my obligation because I am mandated to be a successor, even if I am not a candidate. There are many realities that I need to face. The assurance is, if I become the unity candidate, I am prepared.)

While she has not decided on any political plan, Robredo underscored that the opposition must serve the “best interest of the country” in fielding candidates for 2022.

Robredo said that her considerations for running may also be based on its effect on stopping the Duterte administration from winning the 2022 elections, as well as preventing the Marcoses from getting back to power.

“At the height of pandemic, nakikita natin ang corruption napakadelikado sa bansa natin na magpatuloy pa ito” (In the middle of a pandemic, we found  corruption and it is very dangerous to our country if this continues), Robredo said.

Robredo was referring to the alleged anomalies in COVID-19 supplies procurement revealed during the recent Senate hearings. But instead, President Rodrigo Duterte defended the officials involved in the supposed irregularities.