Robredo calls out gov’t for failing to invoke arbitral win vs. China in West Philippine Sea 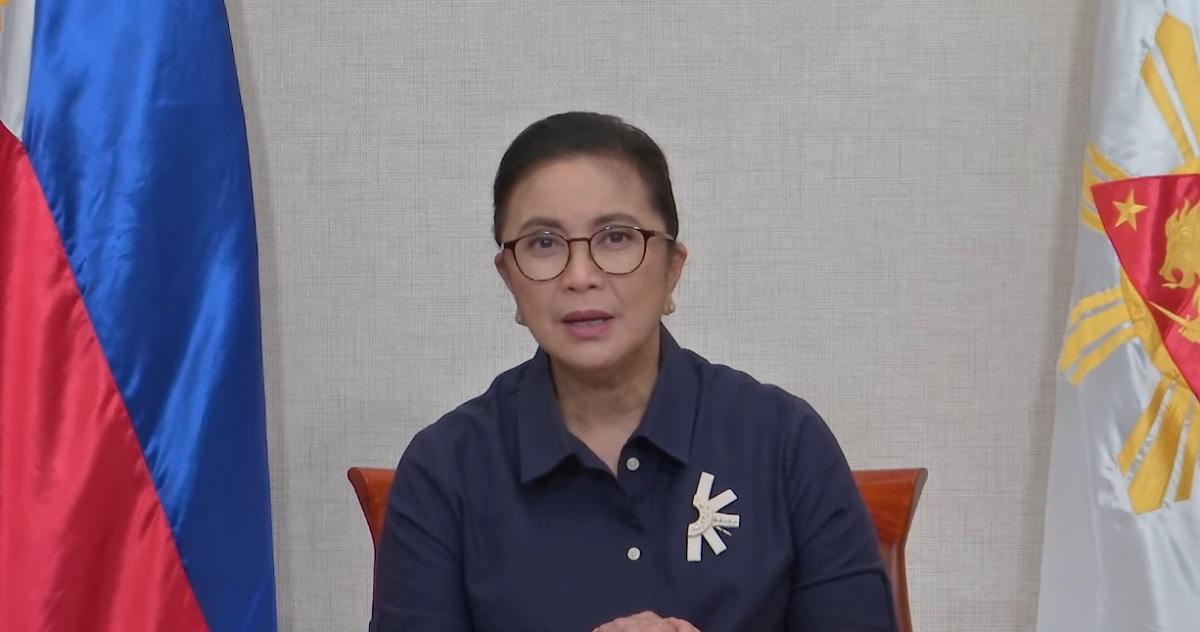 Vice President Leni Robredo on Monday called out the administration for its failure to capitalize on the arbitral win of the Philippines against China five years after the Hague ruling on the West Philippine Sea.

In a statement, Robredo pointed out that the leadership of President Rodrigo Duterte has failed to invoke the arbitral win to push the country’s interest.

“Since then, national leadership has yet to fully flex the ruling as an instrument to pursue our national interests, failing to invoke it in strong enough terms in the forums that matter most,” she said.

Robredo also criticized how the government cut off alliance that could help the protection of the country’s rights to the disputed territory, while bowing down to “those who bully their way into our waters.”

“Alliances that could have been strengthened were allowed to erode, while those who bully their way into our waters have been treated with deference, and at times, subservience,” she said.

“The dream of a regional architecture founded on respect and mutual prosperity has become even more elusive,” the Vice President added.

Robredo also pointed out the plight of Filipino fisherfolk being unable to access areas in the West Philippines, which is a source of their livelihood.

She also said that the Hague ruling cannot be erased in history despite the lies from a machinery of disinformation.

“Filing the case before the tribunal—standing up for what is right, against the economic and military might of a world power—yielded the admiration and respect of the entire world,” Robredo said.

“Today’s commemoration is a reminder, a challenge, and a promise. That if only we can remember, if only we can unite, if only we can rediscover our spirit  and once again stand for what is right —we will find, beneath the rubble of a cowardice and neglect, our courage , our dignity and our national pride,” Robredo added.

On July 12, 2016, the Philippines scored a victory against China in a landmark ruling by the Hague-based Permanent Court of Arbitration invalidating Beijing’s massive claims in the South China Sea.

“The Tribunal concluded that there was no legal basis for China to claim historic rights to resources within the sea areas falling within the ‘nine-dash line’,” the Permanent Court of Arbitration said.

The 501-page ruling was handed down in The Hague, Netherlands, more than three years after the case was filed by the Philippines under the Aquino administration in January 2013.

China however rejected the Philippines’ call to comply with the 2016 arbitration ruling that nullified its massive claim over the disputed South China Sea, calling the decision “illegal and invalid.”

Duterte early during his administration invoked an independent foreign policy that was supposedly less dependent on the US and more cordial toward China.

He said he wouldn’t go to war with China over the claims in the West Philippine Sea because it would lead Filipinos to their deaths.

In a speech before the United Nations General Assembly in September 2020, however, Duterte invoked the country’s arbitral victory in 2016 against China’s massive claims in the South China Sea.

Still, China continued with its incursions in the West Philippine Sea, as Philippine patrols have seen Chinese ships in the area. —Joviland Rita/KG, GMA News