Rise in COVID-19 cases in provinces not due to tourism, DOT Sec. Puyat says 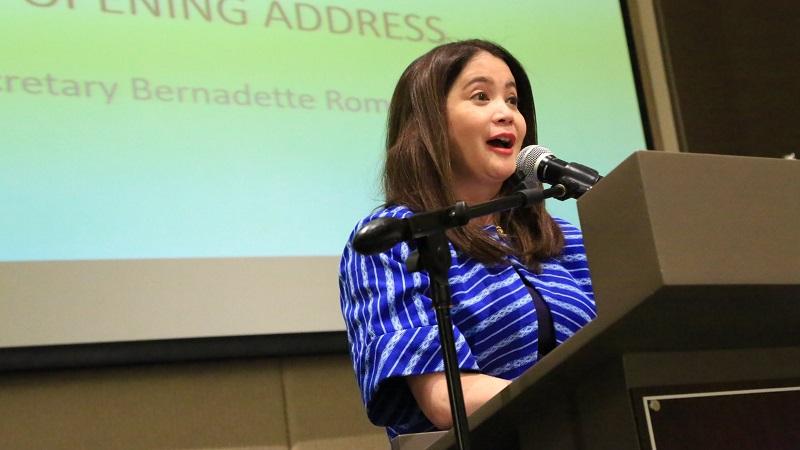 Tourism Secretary Bernadette Romulo-Puyat on Sunday said the opening up of tourism is not the cause of the rise in COVID-19 cases in provinces.

“‘Yung sinasabi nilang pagtaas [ng kaso ng COVID-19] ay ibang rason — local transmission, not because of tourism,” she said in an interview on Dobol B TV.

(The rise in the number of COVID-19 cases is due to local transmission, not because of tourism.)

(In fact, tourists are only allowed in different local destinations only if they are tested for COVID-19 before travel.)

(That’s what we are closely monitoring.)

(Like for example in Boracay, when their cases went up in March, that was the time tourists were not allowed entry. Isn’t it tourists from NCR Plus were not allowed to travel since March? The reason [for the rise in the number of cases] is local transmission not because of tourism.)

Such was also the case in Baguio and Puerto Princesa, she added.

(In Baguio, these were due to local transmission. As for Puerto Princesa, people thought [the rise in cases] was due to tourism. That’s impossible because Puerto Princesa has never accepted tourists yet. It was supposed to open to tourists on March 22, but then the number of cases in the National Capital Region went up. So that plan did not push through. It’s not because of tourism.)

The secretary said local government units require tourists to present results of COVID-19 testing taken prior to their arrival.

The government has eased COVID-related restrictions on domestic travel by allowing leisurely trips from NCR Plus to areas under general community quarantine (GCQ) and modified GCQ regardless of age from June 1 to 15.

This was extended by the DOT until the end of June. —KG, GMA News