Retired US soldier arrested in Bohol for drugs, guns 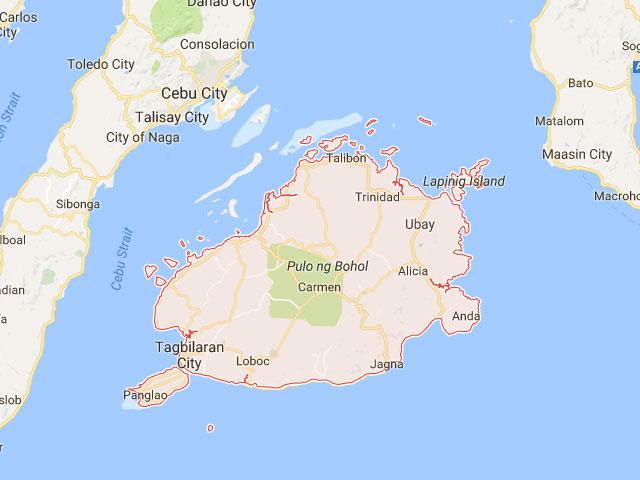 TAGBILARAN CITY, Bohol – A retired US soldier was arrested by PNP-Criminal Investigation and Detection Group (CIDG) operatives in Bohol during a raid on Thursday in Barangay Poblacion 1 in Tagbilaran City.

Operatives of the PNP- CIDG and the local police implemented a search warrant at a house occupied by John Reynan V. Rejas, 42, also known as “Renante Rejas alias Airborne,” a Filipino American and a retired member of the US Army.

The search warrant was issued by a court against Rejas for alleged violation of Republic Act 10591 or the Comprehensive Firearms and Ammunition Regulation Act, police said.

He was  under surveillance for several months for his alleged involvement in the illegal drug trade and possession of firearms.

Seized from Rejas were five sachets of suspected shabu weighing around 15 grams with an estimated market value of P102,000, drug paraphernalia, live ammunition of caliber .45 and caliber .22, caliber .22 rifle with scope and silencer, pieces of empty shells of caliber 5.56, caliber .45, caliber .40, caliber 9mm and a holster.

Collapsed Pittsburgh bridge is one of 44,000 in poor condition in US │ GMA News Online