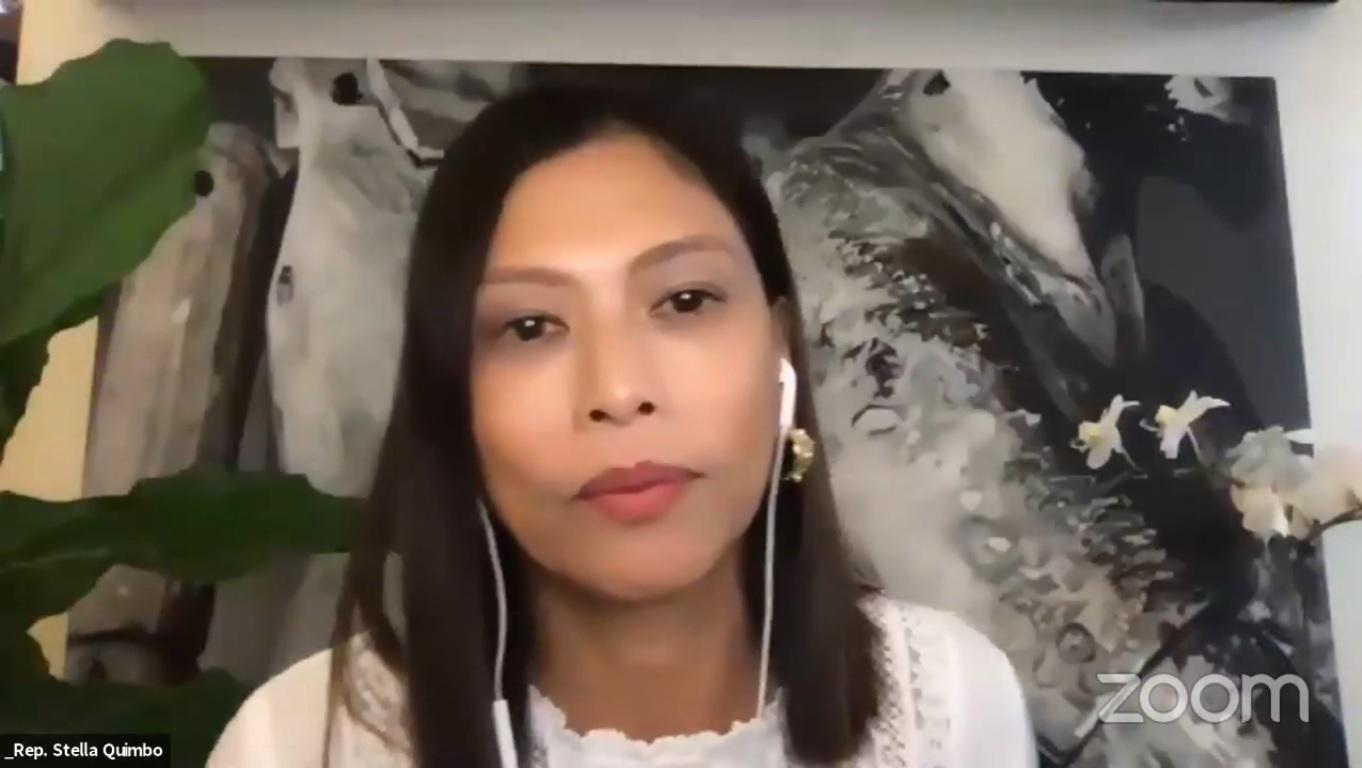 A lawmaker on Tuesday raised the alarm over the Department of Health’s (DOH) low fund utilization rate.

During the House budget deliberations, Marikina City Representative Stella Quimbo said the DOH’s utilization of its 2021 budget was only 38% as of August.

“Mukhang napakababa ng fund utilization; effective utilization as of August 30 is only about 38%. In other words, for every one peso of allotment, 38 centavos pa lang ang disbursed,” she said.

Quimbo made the remark after Cebu Representative Duke Frasco said that as of August 2021, the DOH had only obligated a total of P168.3 billion and disbursed P94.26 billion out of its P246.9-billion 2021 budget.

Quimbo then asked: “So, would you agree na may problema ang DOH sa kanilang absorptive capacity?”

Frasco responded that the bulk of expenditures usually happen during September to October of the year.

Quimbo said the DOH’s rate of utilization is too small based on financial records.

A huge chunk of this, or P78.83 billion, is allotted for COVID-19 initiatives and programs related to the Universal Health Care law. — BM, GMA News