Quezon City down to moderate risk for COVID-19 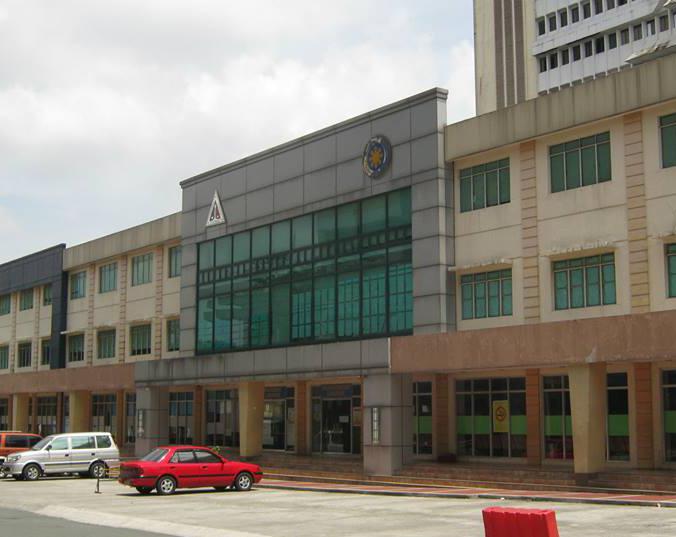 Quezon City is now under moderate risk for COVID-19 as the city’s reproduction number dropped to 0.64, the local government said Wednesday.

In a statement, the Quezon City Public Affairs and Information Services Department said the average number of new daily cases in Quezon City decreased by 36% to 506 from 793.

“This is now half of the peak of the last surge from September 12 to 18, which was 1117 cases,” the city government said.

The city’s reproduction number also dropped to 0.64 from 0.91 from September 28 to October 4, while its positivity rate is at 12% from the 17% the previous week.

“The projections based on current trends indicate that the daily new cases in Quezon City could decrease to 200 by the end of October,” Professor Guido David of the OCTA Research Team said.

OCTA said that based on risk assessment, Quezon City and NCR are now considered moderate risk.

While healthcare utilization in the city is also declining with its current level now at 67%, intensive care units remain above 70%.

The occupancy rate is considered high risk if it is over 70% but less than 85%.

“We anticipate that this rate will also see a decrease soon, as our case numbers continue to plummet,” Mayor Joy Belmonte said.

“We highly encourage our people to continue reporting COVID-19 cases so we can contact trace and isolate contacts. This will help us mitigate the spread and bring the cases down further,” Cruz said. — Ma. Angelica Garcia/BAP, GMA News

Traslacion suspended again in 2022 due to COVID-19 pandemic