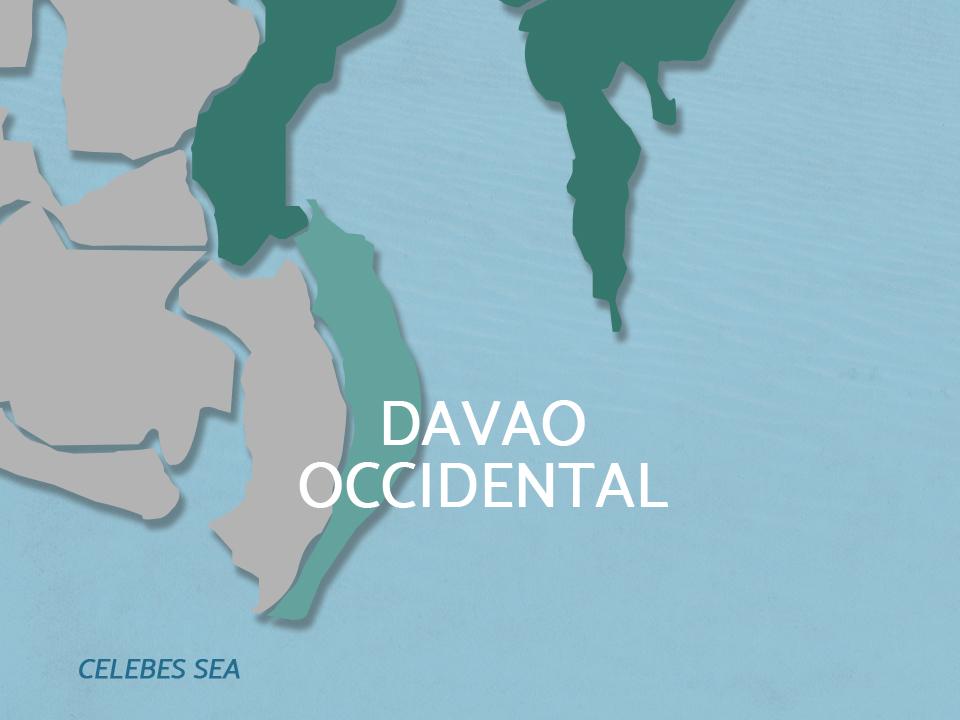 The provincial government of Davao Occidental announced the suspension of public transportation in the province from September 20 to 26, 2021 as part of measures to prevent the further spread of COVID-19.

This was included in Executive Order No. 23 which was signed by Davao Occidental Governor Claude Bautista.

Under the guidelines to take effect starting Sept. 20, public transportation traversing Davao City to the border of Davao Occidental is temporarily suspended for the said period, according to a report by John Ryan Calonia on Dobol B TV.

Public transportation will resume on Sept. 27 but at 50% seating capacity only.

Among the other measures to take effect are:

However, for areas under lockdown, curfew will be from 7 p.m. to 5 a.m. Authorized persons outside residence (APOR) are exempted from the curfew.

On Sundays, only those working in hospitals, or need to man border control checkpoints or ensure COVID-19 response implementations are strictly enforced will be allowed to go out.

Those below 18 years old or above 65 years old, or have immunodeficiency, comorbidity or other health risks, or are pregnant have to stay home except when accessing essential goods and services from permitted establishments or they have to work.

Non-residents, non-workers of Davao Occidental, locally stranded individuals and returning overseas Filipinos need to present a negative RT-PCR test result of the test conducted 72 hours before entry to the province.

The provincial government said all forms of gatherings are also prohibited.

As for wakes and burials, only immediate family members will be allowed to attend. Wakes may be held for a maximum of six days.

Cockfighting is not allowed.

As of Friday, September 17, the province has recorded a total of 2,618 COVID-19 cases, according to data from the Provincial Health Office.

United Nations calls for halt of weapons to Myanmar