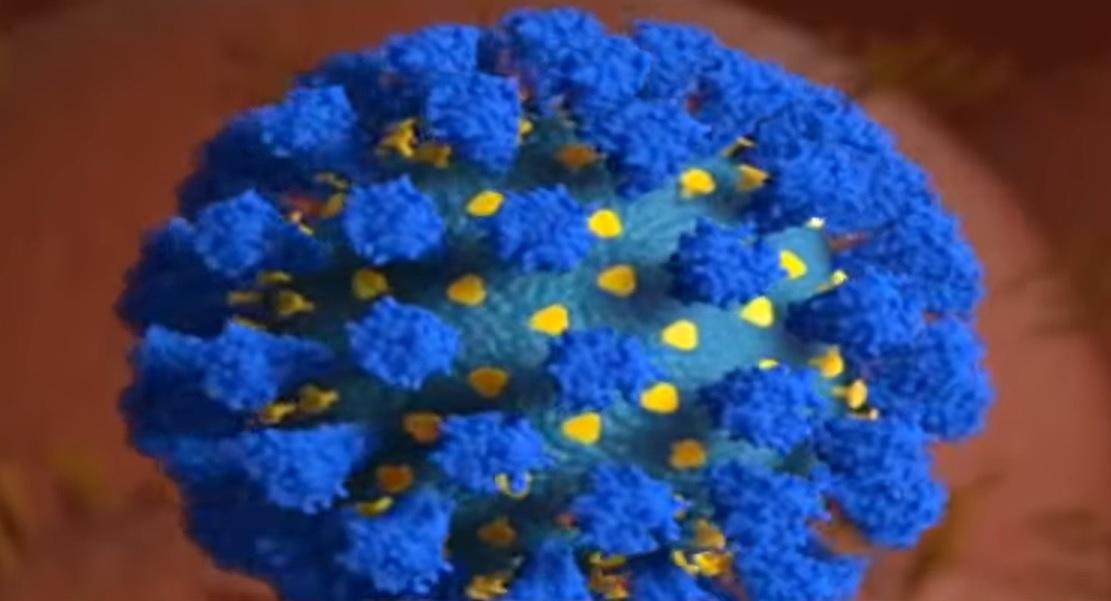 The Philippines on Monday reported an additional imported case of the Omicron variant, bringing the total to four.

According to Health Undersecretary Maria Rosario Vergeire, the fourth case is a  38-year-old female from the United States who arrived at the Ninoy Aquino International Airport on December 10 via Philippine Airlines PR 127.

“She was quarantined upon arrival,” Vergeire said in a media forum.

The case had throat itchiness and colds on December 13.

Upon testing positive on December 15, she was placed in an isolation facility.

“She was discharged after a 10-day isolation on December 24. She remains to be asymptomatic as of this time,” Vergeire said.

According to the DOH, the traveler’s positive result for the Omicron variant came out on December 25.

(Our detection for the sequencing of the fourth case of Omicron came after when the individual was discharged already.)

(We know that if you do not have a variant of concern, you follow the existing protocol that we have. So she underwent 10 days of isolation.)

Vergeire said the traveler is currently undergoing home quarantine and is being monitore.  She is scheduled to be retested on Tuesday.

Meanwhile, the Health undersecretary said the agency is still trying to coordinate with the Bureau of Quarantine and the Department of Transportation regarding the flight manifest for contact tracing.

“Rest assured na lahat naman po ng dumarating, kapag dumating po sila, for example the US, a yellow country, they are all quarantined for five days, tested on the fifth day, once negative, they are sent home but they have to do home quarantine until the 14th day,” she said.

(Rest assured that all arrivals, for example, those from the US, a yellow country, are all quarantined for five days, tested on the fifth day, once negative, they are sent home, but they have to do home quarantine until the 14th day.)

Meanwhile, Vergeire said the close contacts of the Omicron cases have yet to report COVID-19 symptoms.

“We are still verifying the other two passengers and lahat naman po ito ay naka-isolate or naka-quarantine pa din po and they are being monitored,” she said.

(We are still verifying the other two passengers and they are all isolated or undergoing quarantine and they are being monitored.)

At present, Vergeire said a total of 115 countries have detected the Omicron variant, of which 51 have confirmed or suspected local transmission.

The latest run sequenced 46 samples, of which 38 were positive for the highly contagious Delta variant. This brings the total number of Delta cases in the country to 8,452.—AOL, GMA News

ITCZ to bring scattered rains over NCR, 6 other areas