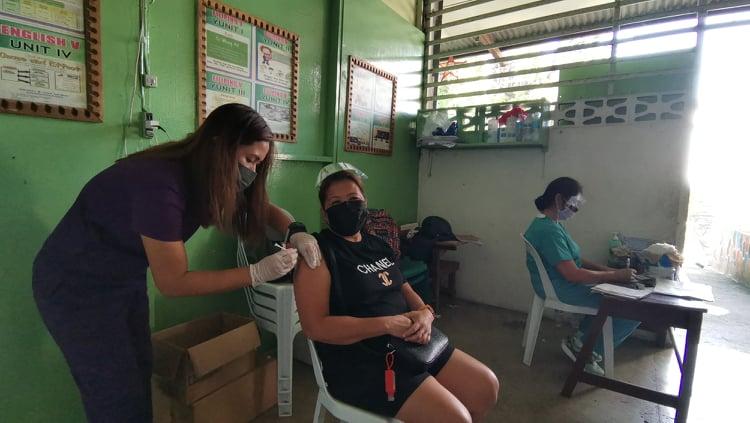 The Philippines on Sunday reported 12,159 new COVID-19 infections, pushing the country’s total tally to 2,666,562, as two laboratories failed to submit data on time.

Meanwhile, the total number of recoveries rose to 2,536,011 after 27,727 more patients recovered from the respiratory illness.

The DOH said 47 duplicates were removed from the total case count, while 71 cases previously tagged as recoveries were reclassified as deaths after final validation.

Data from the DOH also showed that 70% of the country’s intensive care unit beds are utilized, while 50% of the mechanical ventilators are also in use.

In Metro Manila, 69% of the ICU beds are in use, while 51% of the ventilators are utilized. — DVM, GMA News

Summer solstice a.k.a. the longest day of the year is here