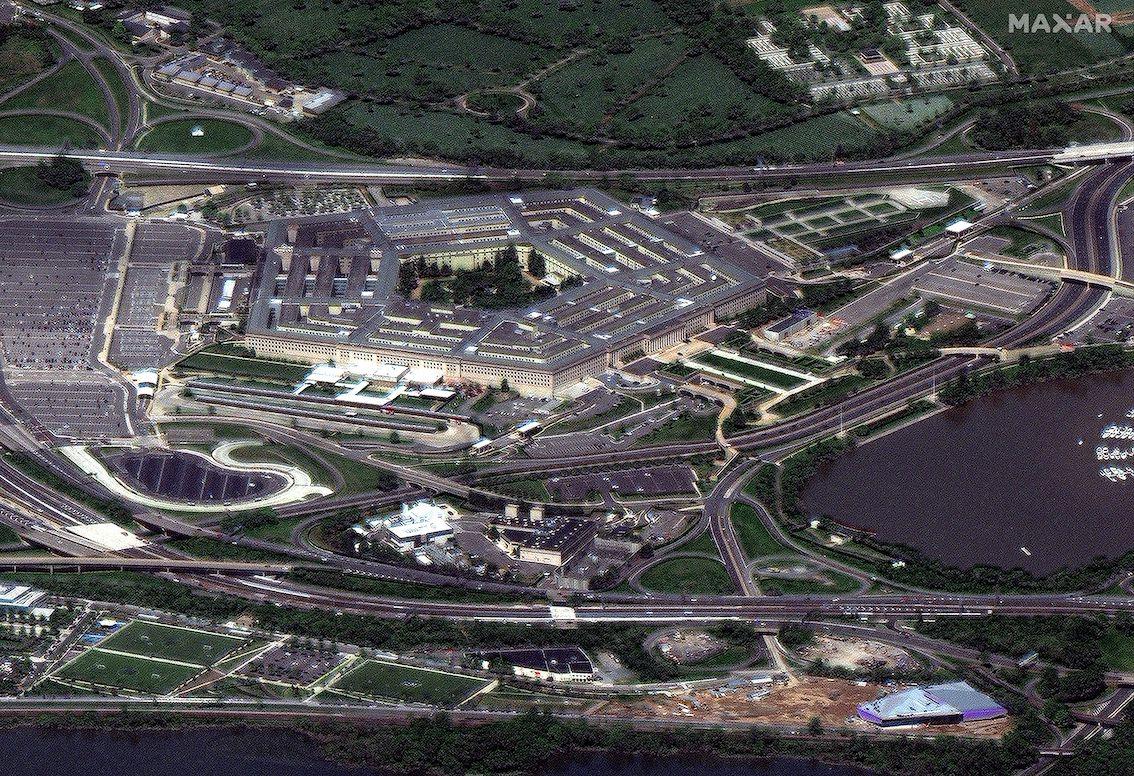 WASHINGTON – The US Defense Department canceled its $10 billion JEDI cloud-computing project on Tuesday, reversing the Trump-era award to Microsoft Corp and announcing a new contract expected to include its big tech rival Amazon.com.

The contract awarded by the Pentagon in late 2019 has been on hold after Amazon filed a lawsuit challenging the decision under then-President Donald Trump.

Shares of Microsoft and Amazon both closed at a record high with the online retailer up 4.7% and shares of the software firm a penny higher.

Amazon said in 2019 the Pentagon decision was full of “egregious errors,” which it suggested were a result of “improper pressure from Trump.” The company cited a 2019 book that reported Trump had directed the Defense Department to “screw Amazon” out of the JEDI contract.

As recently as September the Defense Department re-evaluated the contract proposals and said Microsoft’s submission was the best.

Under the new Biden administration, the Pentagon said Tuesday Amazon and Microsoft are the only companies that can meet the department’s requirements but later noted that they are reaching out to other cloud providers in the next three months if they also meet the government’s standards.

The Pentagon hopes to have the first awards by April 2022 for its new Joint Warfighter Cloud Capability (JWCC).

John Sherman, acting chief information officer for the Defense Department, said he expects both Microsoft and Amazon will get cloud contracts. He said the need was urgent.

“I’ve got to get this now — as soon as possible — starting hopefully as soon as April,” Sherman said.

Microsoft said in a statement the company was confident it will “continue to be successful as the DoD selects partners for new work”. Microsoft could submit a termination bid to recover costs of the scrapped project, Sherman said.

Amazon’s cloud unit Amazon Web Services (AWS) said it agreed with the Pentagon’s decision to cancel the contract. Amazon said the initial award was “not based on the merits of the proposals and instead was the result of outside influence that has no place in government procurement.” AWS added it looks “forward to continuing to support the DoD’s modernization efforts and building solutions that help accomplish their critical missions.”

In April a judge refused to dismiss Amazon’s claims alleging the Trump administration interfered in the Pentagon’s award to Microsoft after putting it on hold indefinitely in February 2020.

The now-cancelled Joint Enterprise Defense Infrastructure Cloud (JEDI) contract was budgeted for as much as $10 billion and was part of a broader digital modernization of the Pentagon aimed at making it more technologically agile.

“We don’t have an estimate yet, but I wouldn’t latch onto the $10 billion figure,” Sherman said.

“This plan involves a multi-cloud procurement by a full and open competition perhaps as soon as early 2025. For the near term, however, we are confident that a direct award path is absolutely required and appropriate to enable us to bring urgently needed enterprise cloud capabilities to the force,” Sherman said.

“The JEDI contract has been burdened by potential conflicts of interest, size, needless delays and its single awardee structure,” Grassley said, saying a fresh review process …will afford the program an opportunity for greater public trust and confidence.”  — Reuters