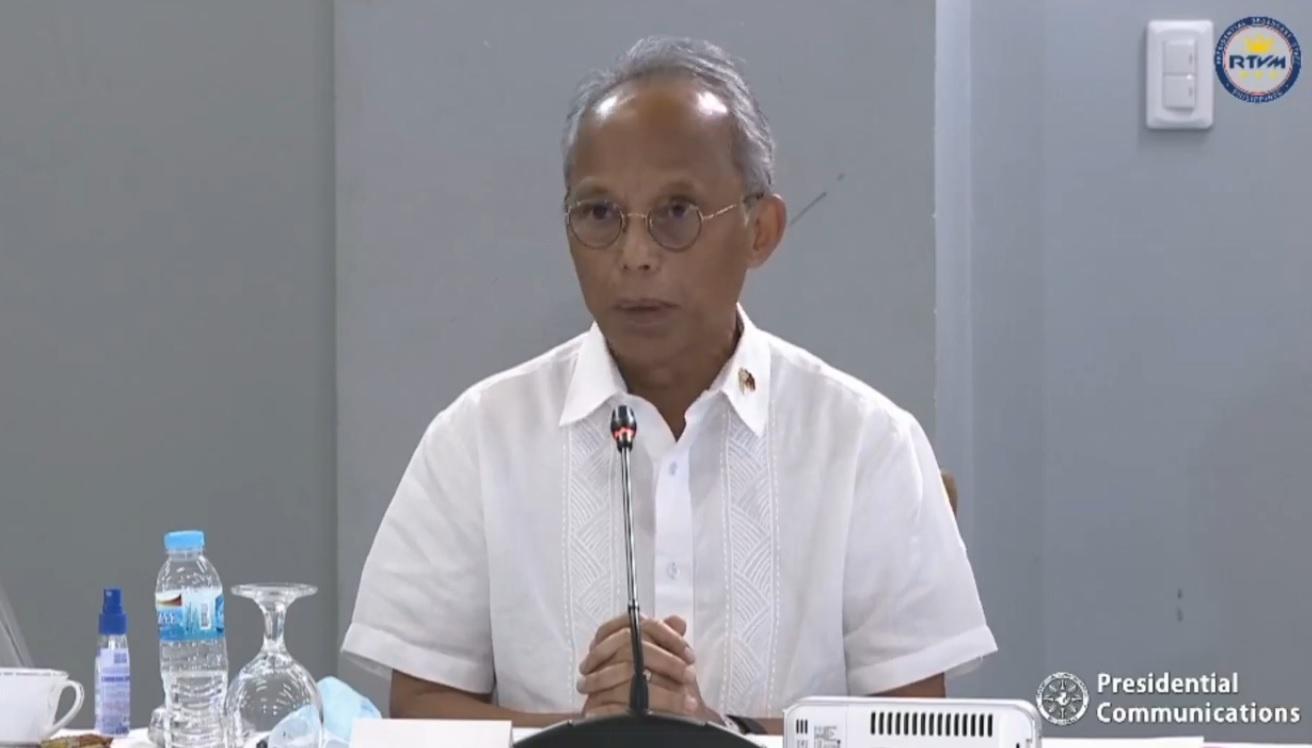 The PDP-Laban faction led by Energy Secretary Alfonso Cusi on Saturday started to issue Certificate of Nomination and Acceptance (CONA) to its candidates for national and local positions for for the May 2022 polls.

PDP-Laban secretary-general Melvin Matibag shared to reporters photos of the CONAs which they prepared ahead of the October 1 to 8 filing of Certificate of Candidacy (COC).

“The PDP Laban has started issuing CONA’s to its official candidates in the 2022 national and local elections,” Matibag said.

Among the documents being prepared by the PDP-Laban faction was the CONA of President Rodrigo Duterte, who will be the party’s official candidate for vice president.

Early this September,  Duterte formally accepted his nomination for vice president in next year’s national polls.

On the other hand, the PDP-Laban faction led by Senator Aquilino Pimentel III and Senator Manny Pacquiao will hold a national assembly on Sunday, September 19.

Pacquiao earlier said they will elect a new set of officers during the party’s national assembly. —LBG, GMA News