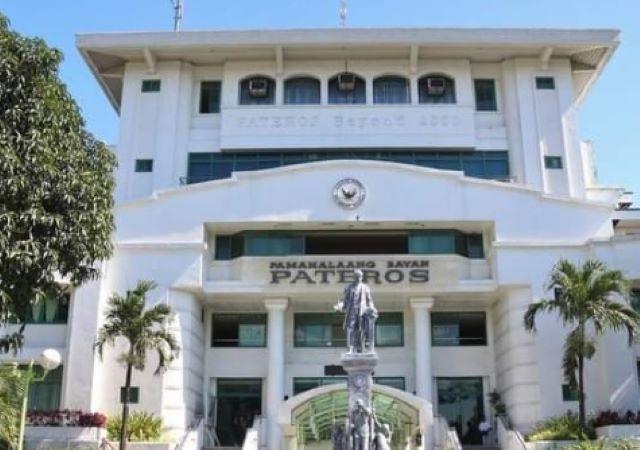 The Pateros City Government has marked – using yellow ribbons – houses with COVID-19 positive individuals and quarantined close contacts for easier monitoring in an effort to curb the spread of the virus.

According to JP Soriano’s report on “24 Oras,” though most of the city’s population have been vaccinated against the illness, COVID-19 cases continued to rise.

Pateros Mayor Ike Ponce said there are more than 600 active cases in the city with many undergoing home quarantine with isolation facilities full.

Due to this, the local government has started placing tags or ribbons on houses. The report did not specify what type of ribbon or tag were being placed, but a resident said they are yellow ones.

“They never disclose the names of the patient. Basta lalagyan lang, mamarkahan lang ‘yung bahay para alam natin kung sino ‘yung monitor natin, kung sino ‘yung kokontrolin natin (They will just place marks on houses so we will know who we should monitor),” he said to assured COVID-stricken individuals of their privacy.

Ponce said it is not enough to simply monitor the entrance and exit points of streets under granular lockdown as some close contacts are seemingly hiding from authorities.

(It will be a deterrent and neighbors will know that they need to be careful in this area. Instead of being unaware since there are many irresponsible people these days. Even if they are positive since they are asymptomatic, they will still go out.)

“At least kung ito, alam ng neighbor na dito sa bahay nanggaling ay sila na mismo ang magso-social distancing (At least, this way, neighbors will know where positive individuals live and they will be the ones to distance themselves),” he added.

The Department of the Interior and Local Government has yet to issue a statement on the tagging of houses.

However, residents expressed approval over the move, saying it made them more informed and it helps in controlling the spread of the virus.

The  yellow ribbon-tagging will run for two weeks then the LGU will assess its effectivity in helping slow down the spread of the disease. -Joahna Lei Casilao/MDM, GMA News

Rains expected over parts of Luzon, Visayas as Ester continues to enhance Habagat