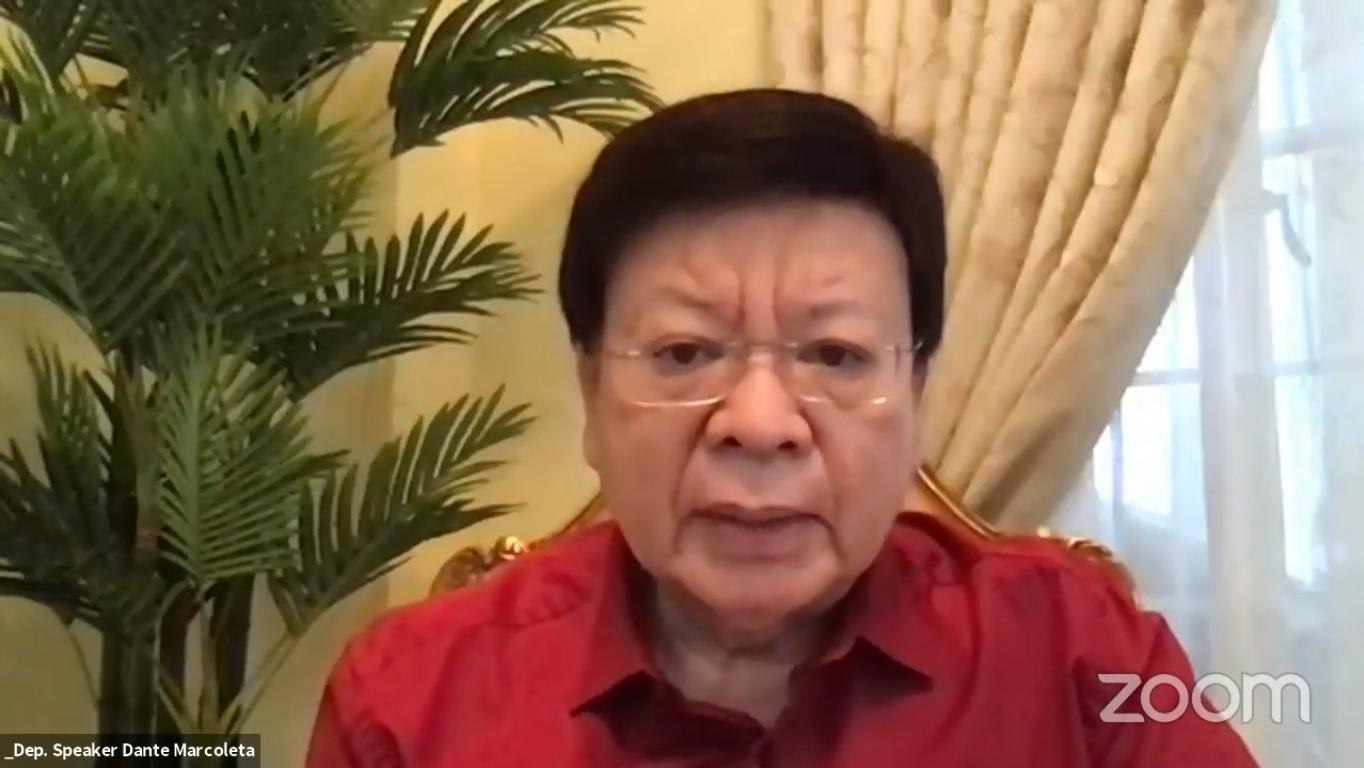 A party-list representative on Monday questioned a certified public accountant’s statement before the Senate Blue Ribbon Committee that due diligence was needed in the government’s transactions with Pharmally Pharmaceuticals at the start of the COVID-19 pandemic last year.

In a congressional inquiry, Marcoleta grilled Raymond Abrea, a certified public accountant, over his analysis of the financial statements of Pharmally Pharmaceutical Corporation, the firm that bagged billions worth of government contracts to purchase COVID-19 supplies.

Marcoleta asked Abrea what was the connection of his remarks in the Senate in determining if the purchase of COVID-19 items were anomalous.

(What’s the connection of your analysis of Pharmally’s financial statements regarding the subject matter being discussed there?)

Abrea responded that the financial statements could be the basis if there was “due diligence” in the purchase and if the firms have the capacity to enter into procurement contracts.

(That will be the basis if there’s due diligence and if the government’s contractors have capacity.)

(Based on their audited financial statement, aside from their P625,000 initial capital, it was not clear where Pharmally got their financing and supplies.)

Both chambers of Congress have been conducting inquiry into the controversial purchase of COVID-19 items during the onset of the pandemic last year.

Pharmally bagged at least P8 billion worth of contracts for the purchase of the supplies despite its paid up capital of at least P600,000.

Marcoleta said the Bayanihan 1 Law, which allowed the government to have emergency procurement, did not require “due diligence” as regards purchases.

He insisted that the law did not require asking firms about their minimum capitalization or their source of funds.

(How could you say due diligence when there’s no requirement from Bayanihan 1 about this?)

Abrea stressed that “due diligence” was important to ensure that the firms the government has made transactions to were all capable.

(Due diligence is a basic principle in ensuring that the company has the capacity to enter into transactions.)

Earlier, Pharmally director Linconn Ong admitted that it was former presidential economic adviser Michael Yang who loaned Pharmally the money it needed to deliver billions worth of medical supplies to the government amid the COVID-19 pandemic.

Ong, however, refused to disclose to the Senate how much money Yang had lent to Pharmally.

For his part, Yang had insisted that it was his Chinese friends who “financed’ Pharmally and not him. -NB, GMA News