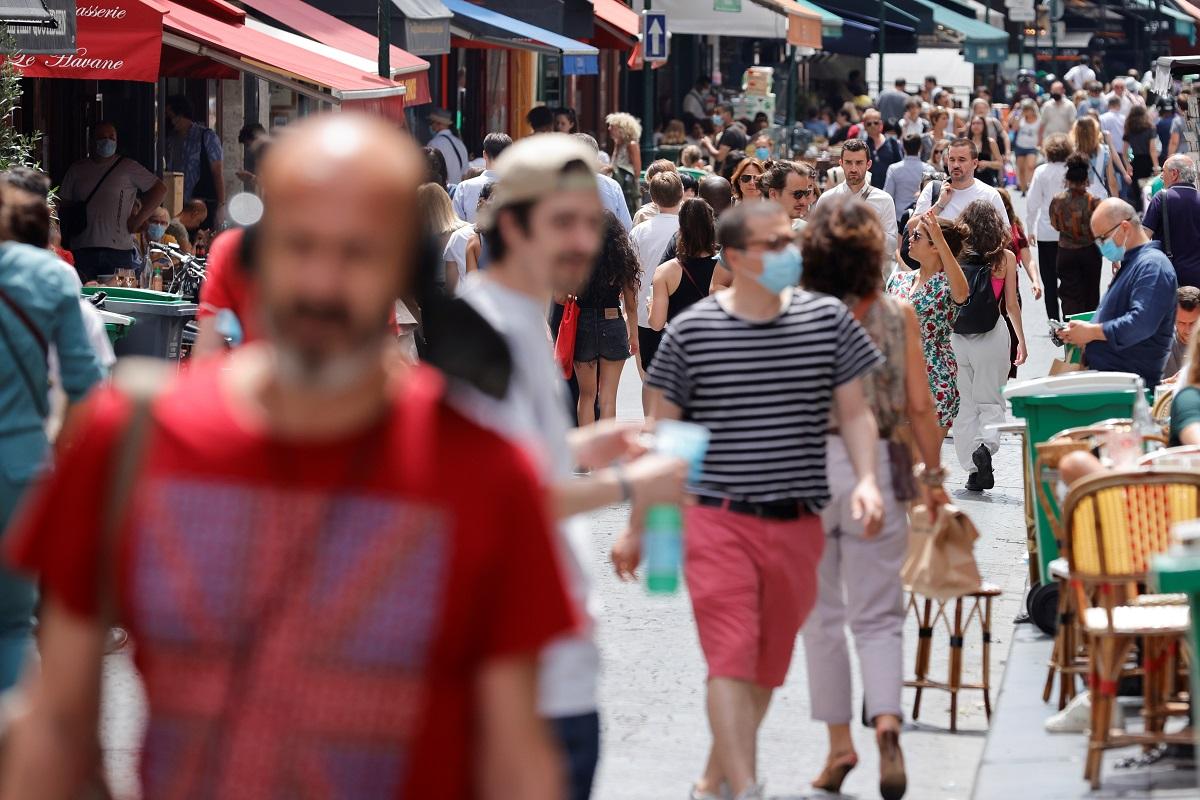 PARIS— Some people in the French capital joyfully ditched their masks on Thursday after the government announced the precaution against the coronavirus pandemic would no longer be mandatory outdoors.

But the jubilation was tempered by the knowledge that the virus was still circulating, and some safety measures would still be in force for weeks to come.

“It’s a small liberation,” Benjamin Grolleau, a Parisian who works in marketing, said of not having to wear a mask any more while outside.

French Prime Minister Jean Castex announced on Wednesday that the mandatory wearing of masks outdoors would be waived, citing advice from public health experts and an easing in the numbers of people in hospital with COVID-19.

However, masks must still be worn in most workplaces, in shops, on public transport, and in outdoor spaces where lots of people are gathered, for example in stadiums.

Khaled Saad-Zaghloul, an Egyptian on a work trip to Paris, had a particular reason to welcome the change in rules.

“For those who wear glasses, like me, it’s a bit difficult to deal with the fog. It is good to go back to normal,” he said.

Chandni Biswasl, a student from India who is studying the luxury goods business, was planning to keep wearing her mask, even when outdoors. She said she had received the first dose of a COVID-19 vaccine, and had a month to wait for the second.

“So I’m still wearing it [the mask] for my own protection,” she said. “I’m still convinced that the virus is around us and it can’t really go if the government decides it’s gone, because it’s still there in the world.” — Reuters

US Supreme Court to consider prohibition on encouraging illegal immigration