Palawan, Visayas, Mindanao to experience rains due to ITCZ 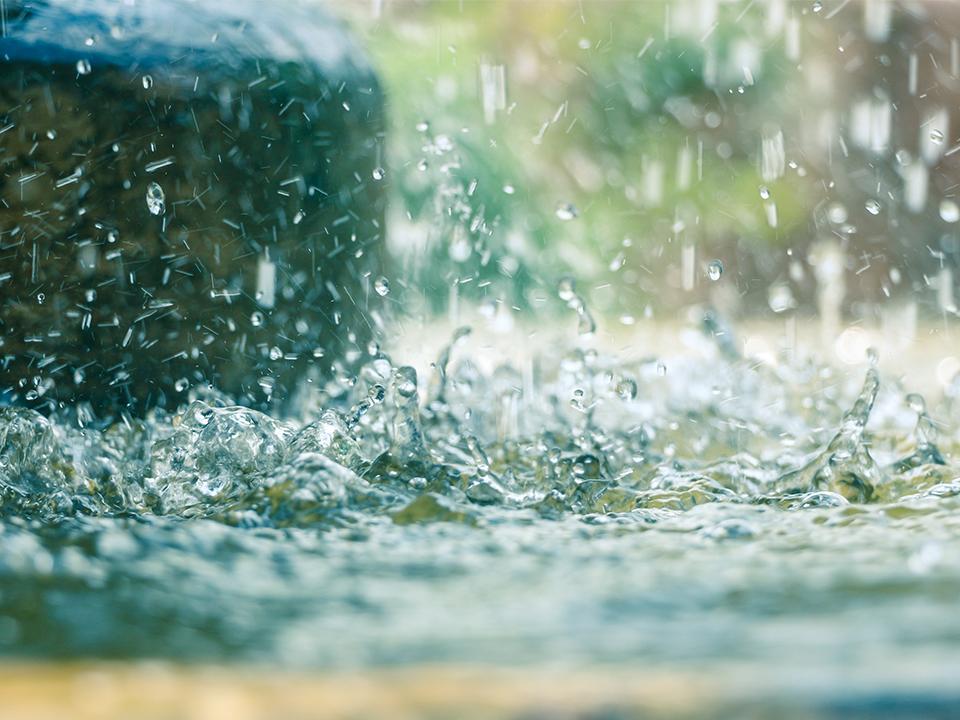 Palawan, Visayas and Mindanao will continue to experience cloudy skies with scattered rainshowers and thunderstorms due to the Intertropical Convergence Zone (ITCZ), PAGASA said Friday.

In its 24-hour forecast, the weather agency warned against possible flash floods or landslides during moderate to, at times, heavy rains.

Meanwhile, ITCZ and localized thunderstorms are expected to bring partly cloudy to cloudy skies with isolated rainshowers or thunderstorms over the National Capital Region and the rest of the country.

Flash floods and landslides are also possible during severe thunderstorms.

According to the 4:01 p.m. thunderstorm advisory, moderate to heavy rainshowers with lightning and strong winds are expected over Cavite and Quezon within the next two hours. Reasons given not enough to justify 2022 brgy, SK polls postponement...

Reasons given not enough to justify 2022 brgy, SK polls postponement...