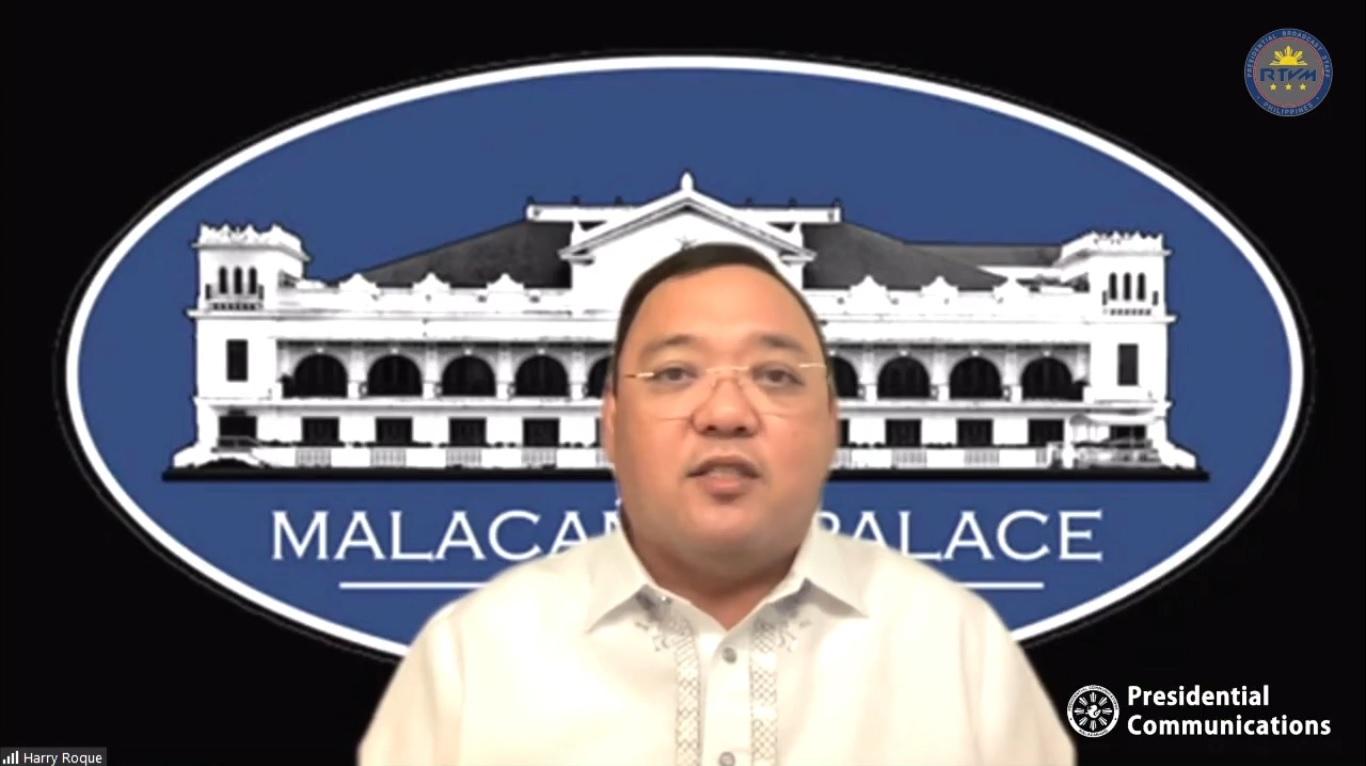 Malacañang said Friday that Commission on Elections (Comelec) employees, as well as individuals filing their candidacy for the 2022 polls, would be considered authorized persons outside residence (APOR) amid the COVID-19 pandemic.

Also included APOR were Comelec officials/personnel tasked with the submission of hard copies of the Certificates of Candidacy and related documents/materials to the Comelec Main Office.

The filing of candidacy is scheduled from October 1 to 8.

In addition, Roque said participants in the World Health Organization Solidarity Trial for COVID-19 vaccines, which include researchers, workers, members, and affiliate staff of the Solidarity Trial Vaccines Team, as well as health workers, would be allowed interzonal and intrazonal movement regardless of community quarantine classification and imposition of granular lockdowns.

Target participants and eligible patients who reside in areas under granular lockdowns, Roque added, would also be allowed to leave their residences for purposes necessary to the clinical trial.

However, they are not allowed to leave the area under the granular lockdown. — DVM, GMA News