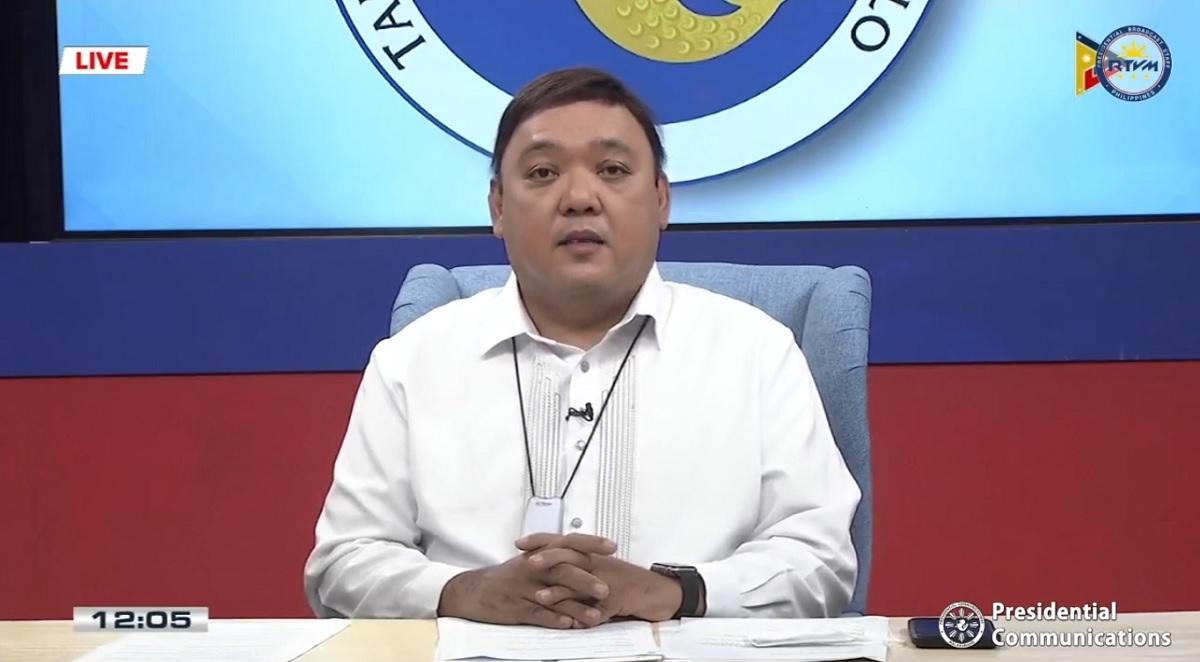 Malacañang said Wednesday that the 2016 Hague court ruling upholding the legal claims of the Philippines in the West Philippine Sea is legal.

Presidential spokesperson Harry Roque made the response to China’s Foreign Ministry spokesperson Zhao Lijian calling the Philippines’ landmark victory before the Hague-based Permanent Court of Arbitration which ruled that the Spratly Islands, Panganiban (Mischief) Reef, Ayungin (Second Thomas) Shoal, and Recto (Reed) Bank are within the Philippines’ exclusive economic zone “nothing more than a piece of waste paper.”

The same Hague court decision—which stemmed from a case filed by the Philippines against China—also rejected China’s expansive claims and outlawed Chinese aggression of Filipino fisherfolk in Scarborough Shoal which is a traditional fishing ground.

(The President already said that the Philippines is committed to its claims in South China Sea in accordance with UNCLOS and the 2016 Arbitral award.)

(As response to the Chinese Foreign Ministry said, the Hague ruling is part of international law, and that is provided under International Court of Justice.)

(I don’t know what she wants us to do. The President has spoken, clearly and bravely, before the UN General Assembly. The arbitral ruling is already part of international law.)

(If that is not showing courage, I don’t know what is.) — BM, GMA News