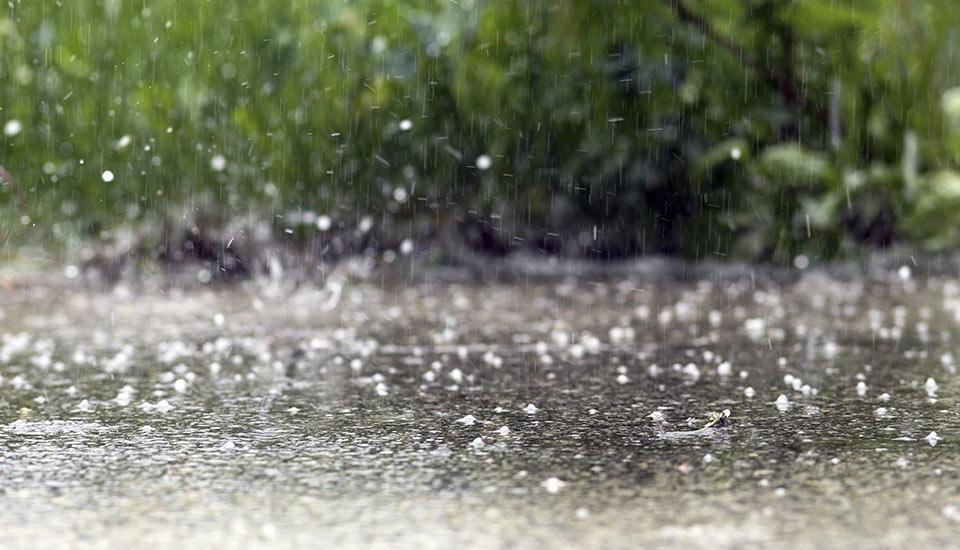 Moderate to heavy rain showers with lightning and strong winds are expected over the National Capital Region, Rizal, Nueva Ecija, Bulacan, Cavite, and Pampanga within the next two hours, PAGASA said on Wednesday.

According to the 1:28 p.m. advisory, the same conditions are being experienced in Laguna, Quezon, Zambales, and Batangas, which may persist within two hours and affect nearby areas.